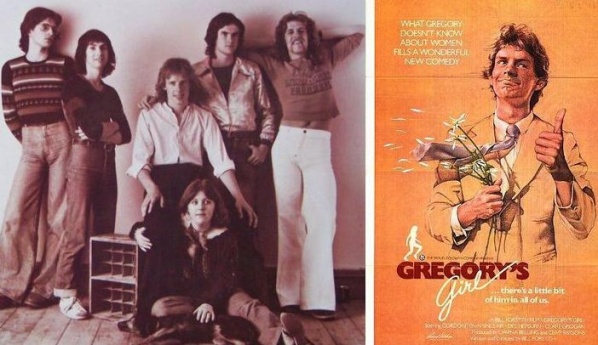 After recently watching the classic, lo-budget Brit movie ‘Gregorys Girl’, we were struck by the soundtrack that was written by Sax player Colin Tully, and so decided to dig deeper. We all know the story of Gregorys Girl, teen school, girl-playing-footy-coming of age drama from 1981, it was a major hit, and starred Gordon Sinclair and Clare Grogan amongst others. It was a gentle, quirky movie, but it’s the soundtrack and it’s composer we are interested in. 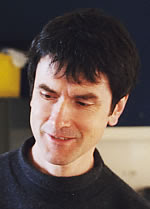 Colin Tully was a Scottish Sax player that had been round since the 70’s in various guises, his band from 1976 ‘Cado Belle’, were highly regarded for their LP of the same year on the disco scene. Hailing from Scotland, it’s perhaps more of an achievement to gain such critical acclaim in a genre of music more often associated with Manhattan than Montrose. He was later asked by Bill Forsyth to pen the soundtrack for his first film ‘That Sinking Feeling’ (1980), and so when Bill Forsyth made his next film ‘Gregorys Girl’, Tully was again asked to compose and record the soundtrack. A jazzy, synthy, light kinda feeling is given to the music, and it certainly captures the feel and timing of the film. It fits nicely into a British equivalent of a Yacht Rock sound… British Smooth? It’s an area we like to delve into occassionally. It certainly deserves a post and a bit of praise. Music from ‘That Sinking Feeling’ is a lot more harder to come by. A DVD of the film was recently released in an overdubbed form, and was roundly panned, so a definitive DVD version is needed, you can still find the video apparently. 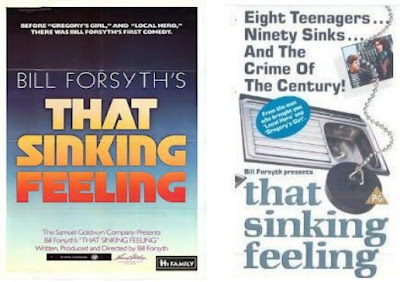 Tully went on to join the John Martyn band for a few years, playing on several Lp’s, and in the early 2000’s he was a member of Celtic Jazz band Sensorium. In 2010 he wrote and produced a musical about Charles Rolls, one half of Rolls Royce who was tragically killed at the age of 32. He’s certainly had a varied career! Enjoy the following clips as we did.