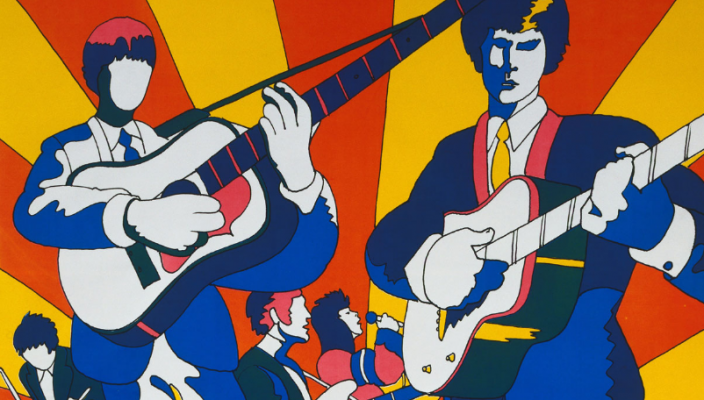 Under The Influence – Push Pin Studios

The New York based Push Pin studios was founded in 1954 by graduates Milton Glaser, Reynold Ruffins, Seymour Chwast and Edward Sorel. Two of the founders Edward and Seymour had previously worked for Esquire magazine until both of them were sacked on the same day.

The pair teamed up and used their unemployment cheques to rent a flat on East 17th Street Manhattan, New York. Later artist Milton Glaser joined the pair after he returned from Italy and together they published the bi-monthly ‘Push Pin Graphic’

In 1956 the trio moved to a better residence in New York on East 57th Street, also on that day Sorel left the studios. Glaser and Chwast continued their work at Push Pin and the studios became an influential leader in the world of graphic design. Today, Chwast is principal of The Pushpin Group.

Milton left the studios in 1975, also that year he produced one his best known designs the I ♥ NY logo. Other illustrators like John Alcorn, Barry Zaid and Paul Degen all spent time working for the studios. 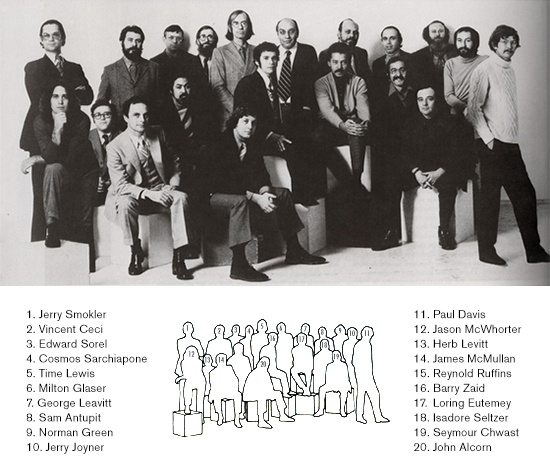 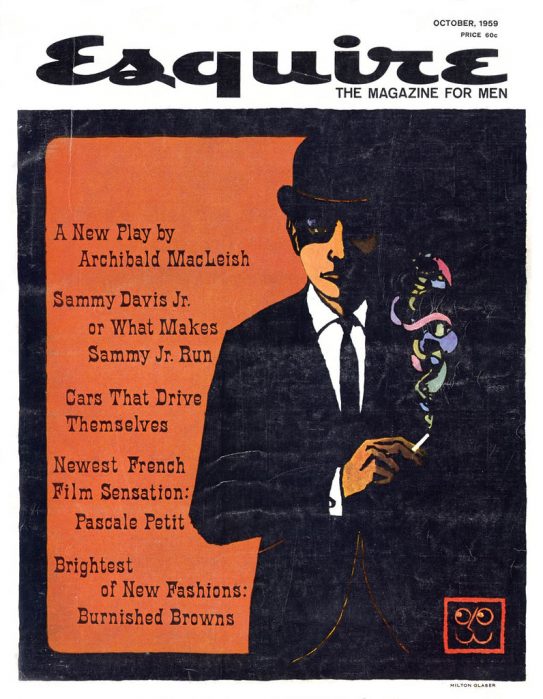 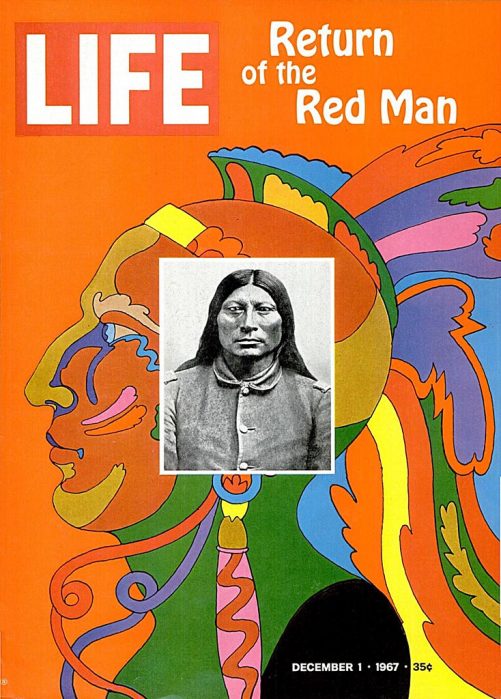 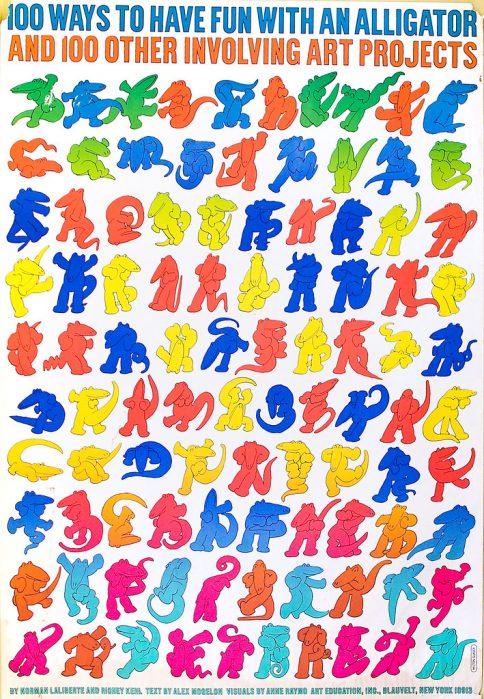 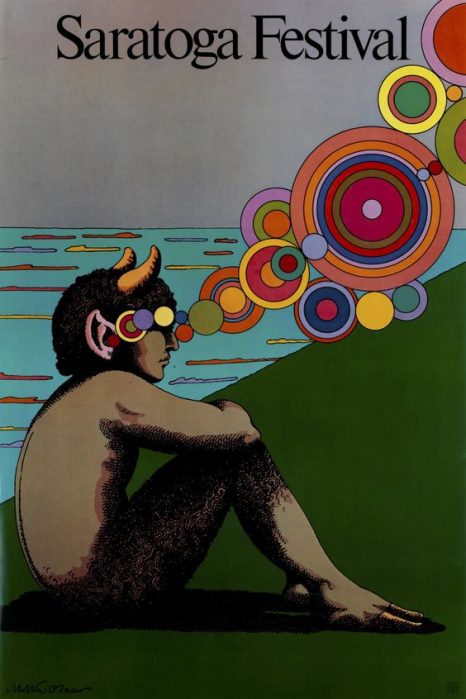 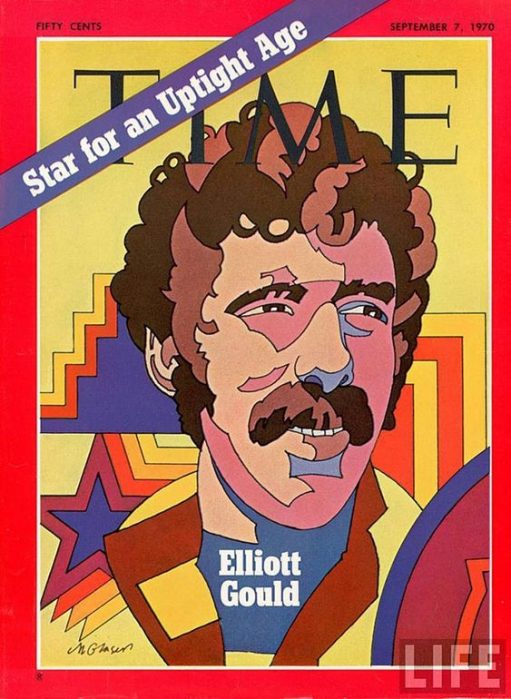 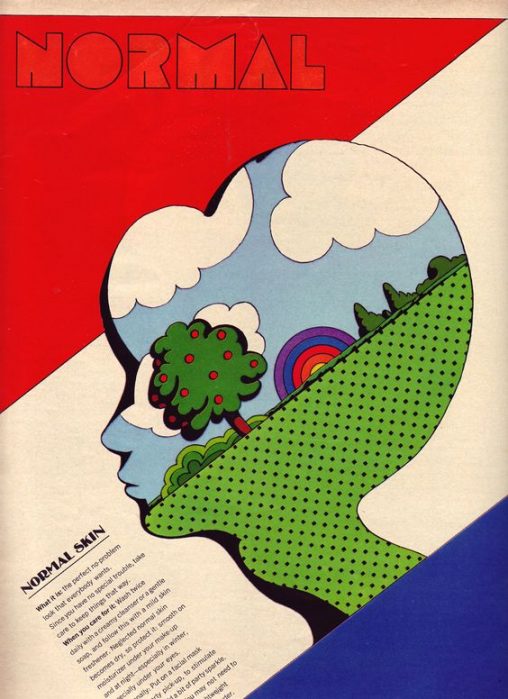 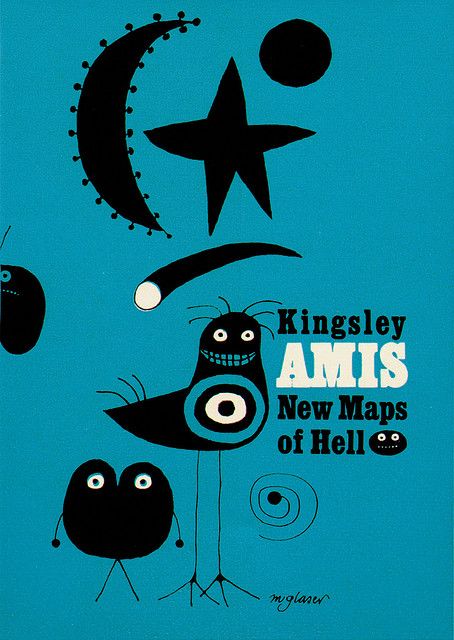 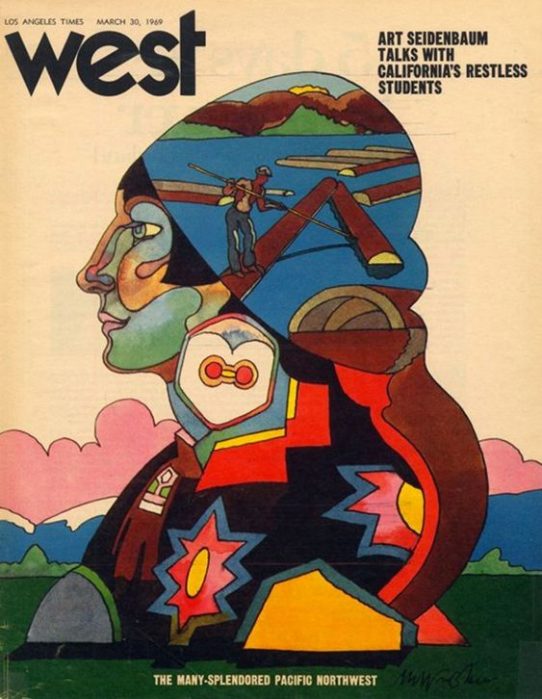 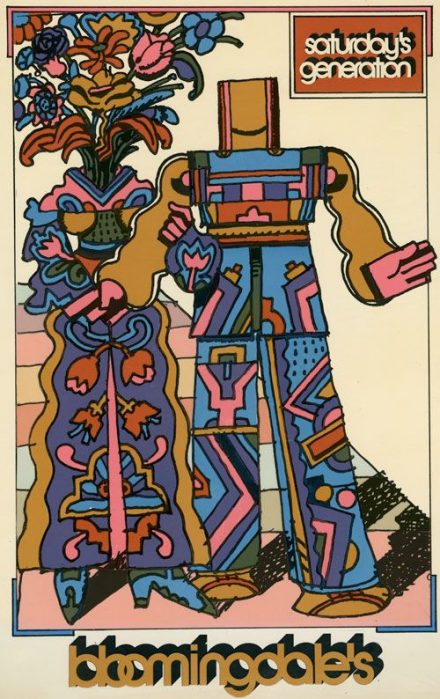 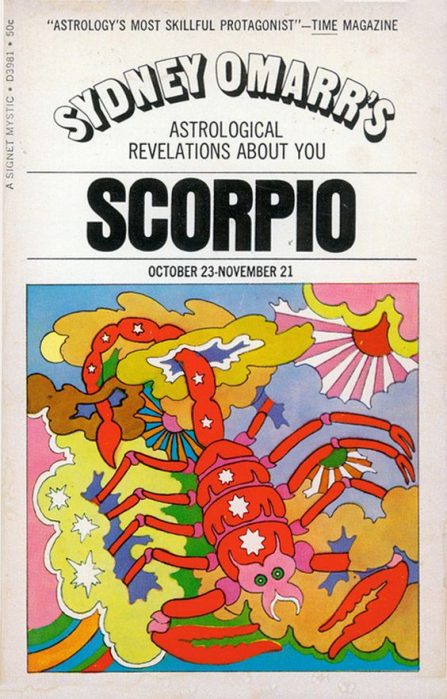 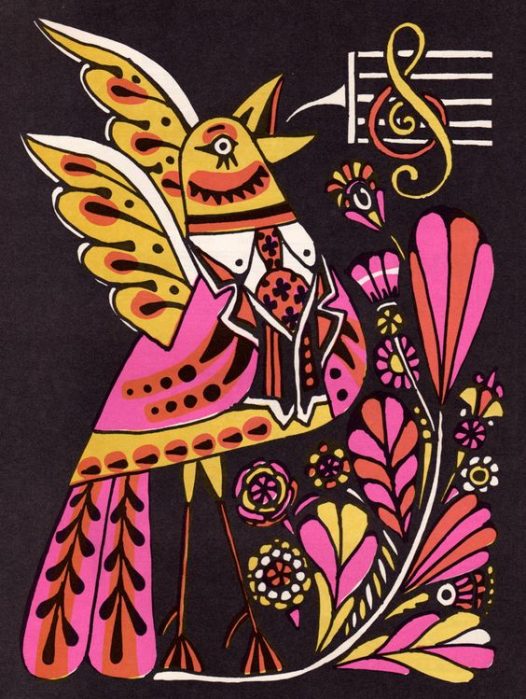 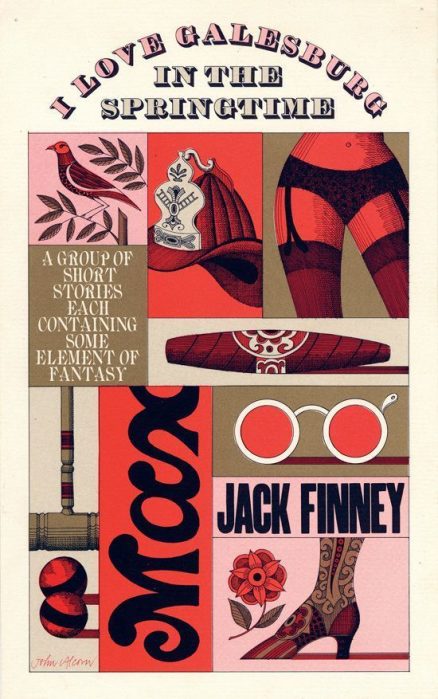 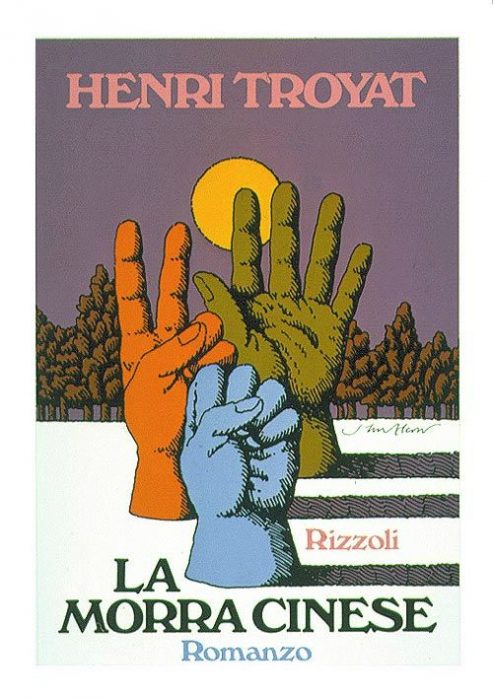 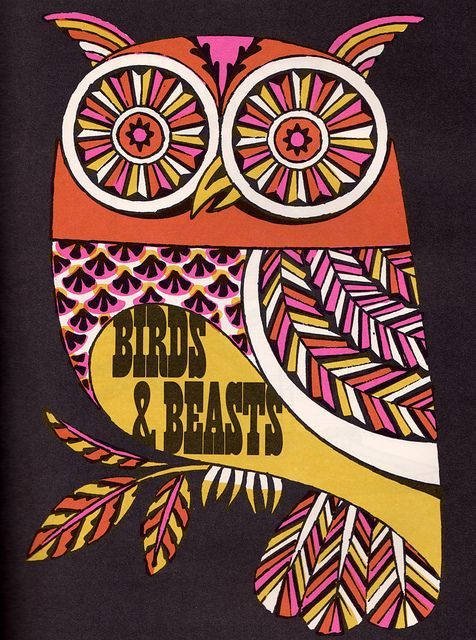 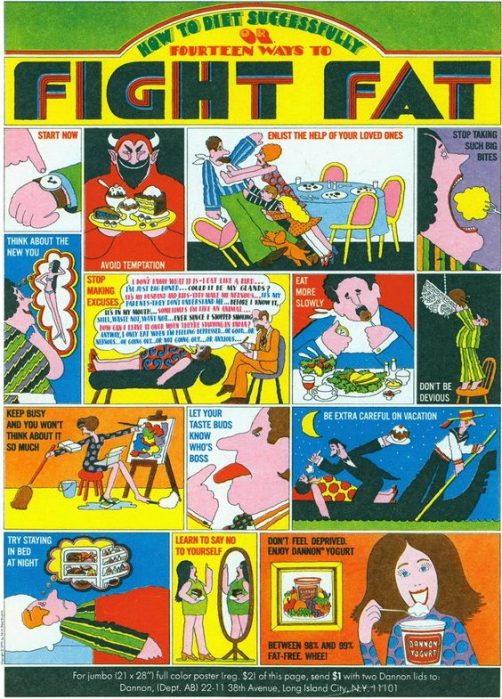 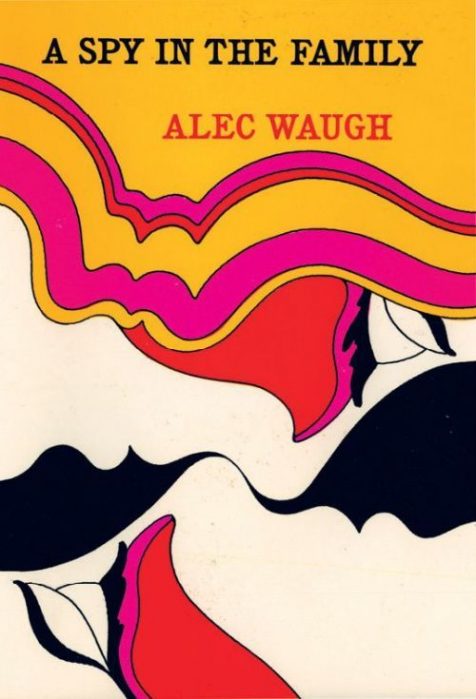 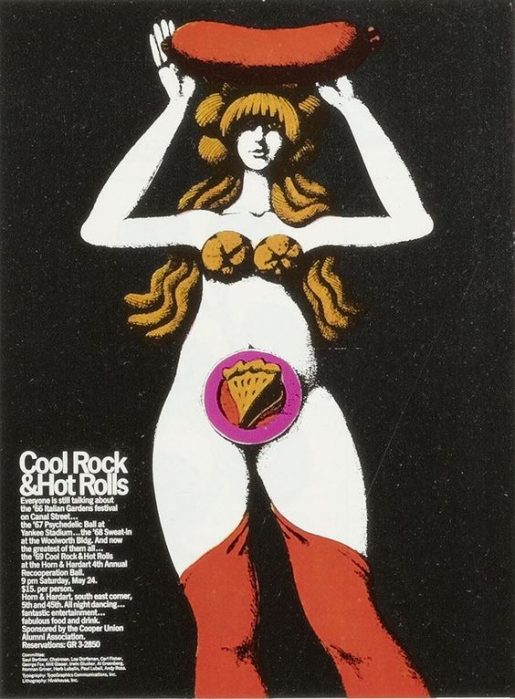 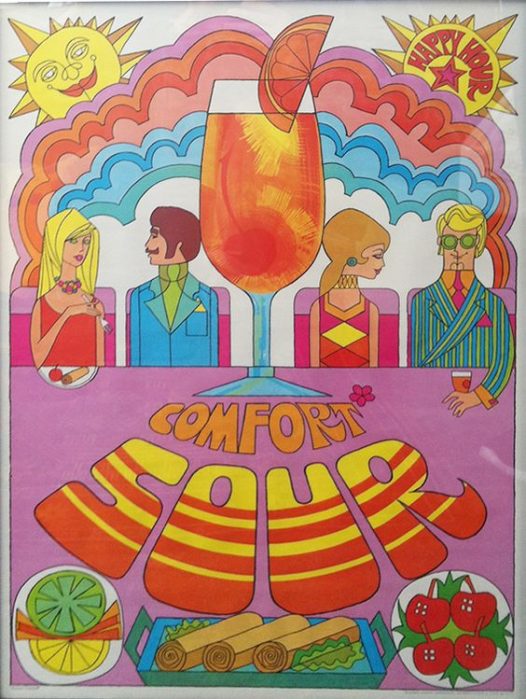