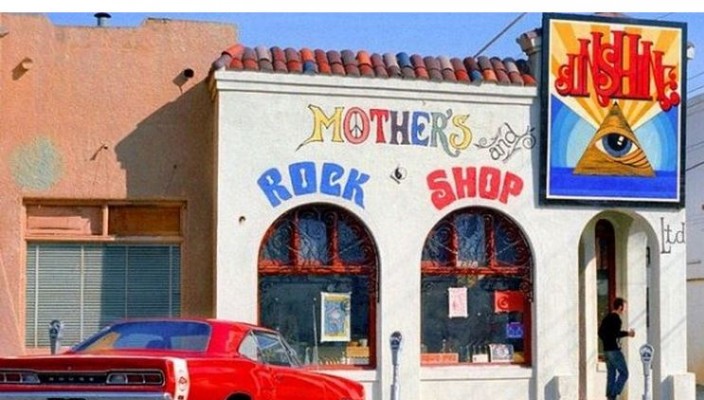 If you want to get a taste and a feel of an era or a decade, then a good place to start is to take a look at photos of normal everyday folk of the time. In this post we’re going across the pond and back to the late sixties and seventies. A time when The Godfather was the film to see in 1972 and Anti-War protesters of all ages took to the streets of Washington DC in 1969.

These pictures are from a photo collection called The Seventies. The majority of them were taken on the streets of Pittsburgh –  where the photographer lived. There’s also a couple of shots of hippies and a flower selling girl in Oklahoma. The traffic jam and overturned taxi cab pictures were taken in Pittsburgh after the 1971 World Series victory.