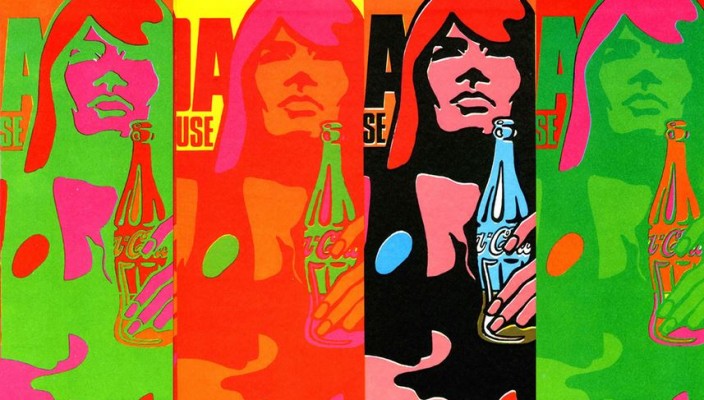 “Guy Peellaert was to Europe what Andy Warhol was to America – except that Guy had more talent!” – Jim Steranko (American comic book artist, art historian, publisher and film production illustrator). 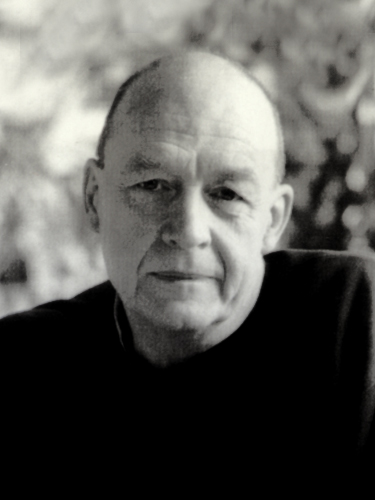 Les Aventures de Jodelle (The Adventures of Jodelle) was one of Peellaert’s earliest forays into the commercial market and from the outset he courted controversy. It was initially published in the French monthly satirical magazine ‘Hara-Kiri’ (and then latterly released as an adult graphic novel) whose main aim was to undermine the established powers in France. The magazine’s official slogan was ‘Journal bete et mechant’ (dumb and vicious magazine) coined from a disgruntled reader’s letter and such was its effectiveness in rubbing establishment figures up the wrong way it was prohibited from sale on two occasions in the early 1960s and was finally banned in late 1970 due to controversial comments about the death of French premier Charles de Gaulle. It was resurrected as ‘Charlie Hebdo’ almost immediately and continued until 1981 when a lack of readers forced closure. In 1992 it re-appeared and is still going to this day.

The Adventures of Jodelle was illustrated by Peellaert and written by Pierre Bartier as a satirical spy story set in an Asterix style Space-Age Roman Empire-esque world of pop fantasy (blimey!). It was one of the first examples of the nascent Pop Art form and won praise from New York magazine saying it ‘set a new record in comic-strip sophistication’. The storylines referenced both high and low culture whilst many of the characters were based on popular public figures of the time – the heroine Jodelle resembled French singer Sylvie Vartan, there are characters based on The Beatles, James Bond, the Marquis de Sade and Jesus himself. A lot of the references are directed towards the ongoing sexual revolution and rather bizarrely this seemed to be a running theme in comic books at the time with emancipated female characters such as Jodelle, Barbarella, Modesty Blaise and Vampirella.

Pravda which followed Jodelle in 1967 featured another liberated female character; this time as the leader of an all-female motorcycle gang travelling across a mythical Mad Max-esque American landscape. Again she was based on popular public figure on this occasion French chanteuse Francois Hardy. Pravda became an instant hit on the European underground scene and its reputation has burgeoned over the years such that it is now acknowledged as a classic and unique piece of art. It has featured in exhibitions at the Musee d’Orsay and the Pompidou Centre and has been praised by the likes of Jean-Luc Godard, Frederico Fellini and Mick Jagger.

Peellaert, ever the underground artist, stopped his comic book work after Pravda and turned down numerous opportunities to cash-in on the success of his two female characters. He viewed it as an experiment and on the cusp of the 1970s changed his style completely to create the works detailed in his Rock Dreams book. 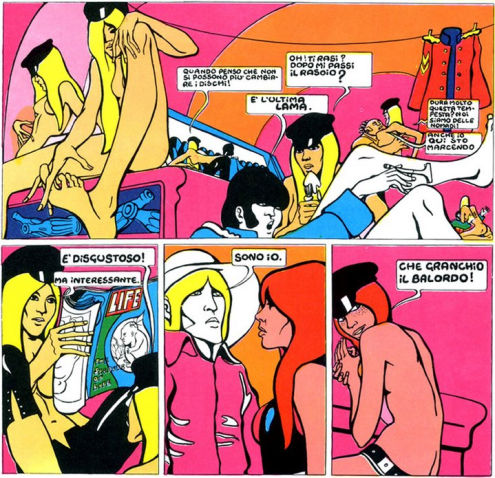 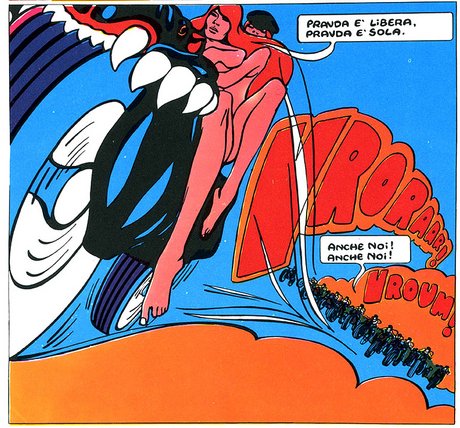 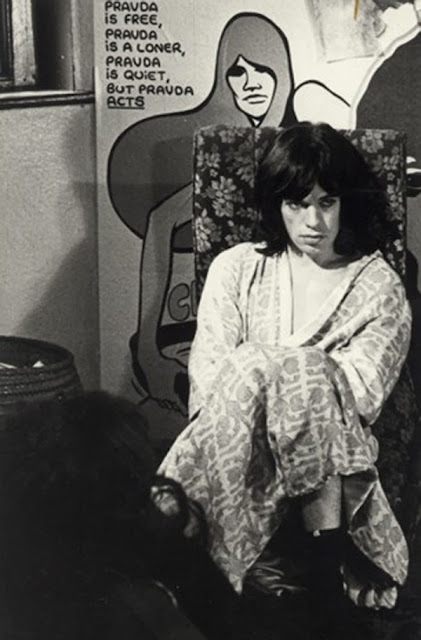