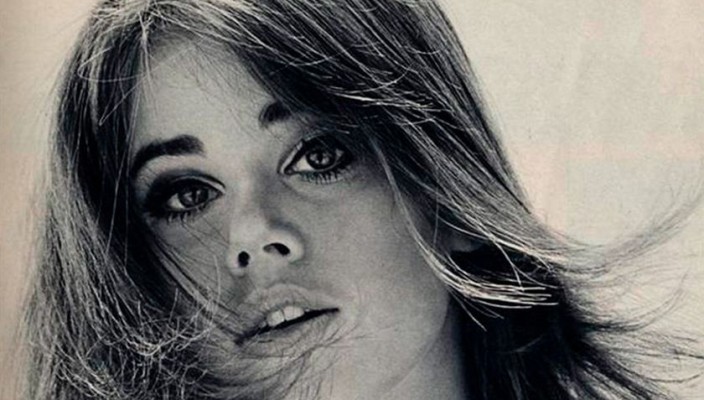 Colleen Corby – Face of a Generation

If Twiggy represented the face of UK fashion in the 1960s then it can be argued that her opposite number across the pond was a certain Colleen Corby who was an early candidate as an American supermodel as far back as the early 1960s.

Corby started her modelling career in 1958 at the tender age of 11 when her family moved from Pennsylvania to New York and she was signed up by a modelling agency in Manhattan. Her first job was to appear on the cover of ‘Girl Scout Equipment’ magazine. From this auspicious start work came in at such a steady rate her parents enrolled her in the Manhattan Professional Children’s School which could work around the extra-curricular activities of its pupils.

Colleen’s green eyes, brown hair and glowing skin appealed to the editors of American teen magazines during the early to mid-Sixties and she appeared as cover girl on ‘Seventeen’ magazine an unprecedented 15 times of which five of those were in 1964 alone. Her family kept her feet firmly on the ground though and she treated it just as any other job doing normal teenage stuff when she wasn’t working.

During the mid-Sixties her popularity peaked and because of her ability to look comfortable in front of the camera she was offered a multi-film deal with Universal Pictures, but acting wasn’t something that appealed and she never pursued it with any vigour. Colleen Corby continued modelling throughout the 1970s until, after getting married, she retired in ’79 following a career spanning over 20 years. She moved from New York to Florida where her new husband’s business was based and settled down to raise a family away from the bright lights and glamour of the Big Apple. Corby still has many fans throughout the US and during an appearance on Oprah Winfrey’s show in 2000 the host declared Colleen had been her favourite model when she had been growing up.

For us Colleen Corby’s work during the 1960s really captured the look of the time and we’ve selected some of our favourite photos to give you a flavour of what made her so special as an icon of 1960s fashion photography. 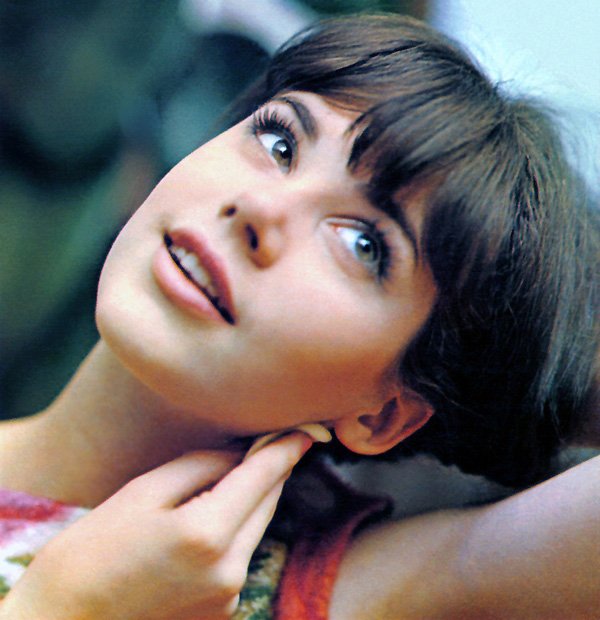 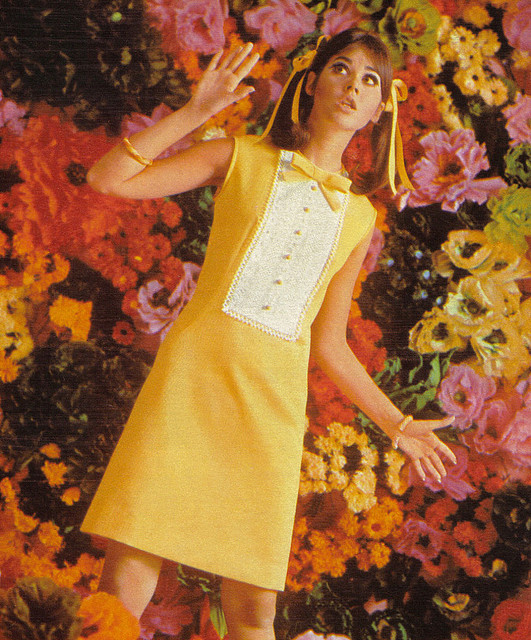 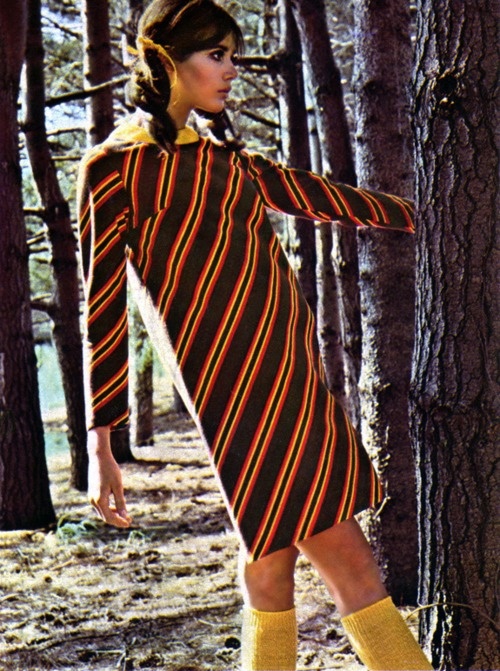 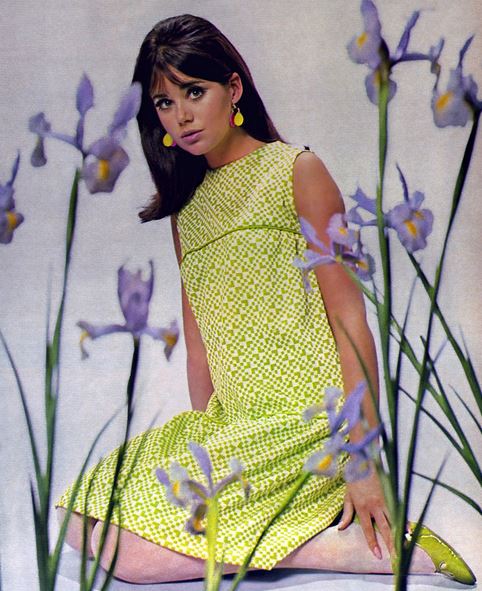 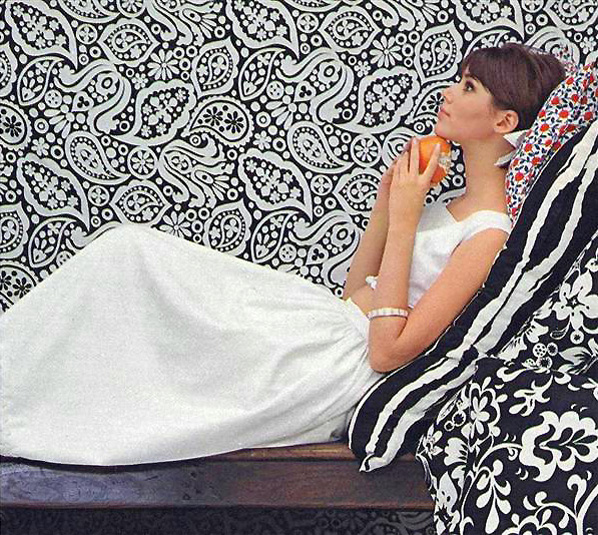 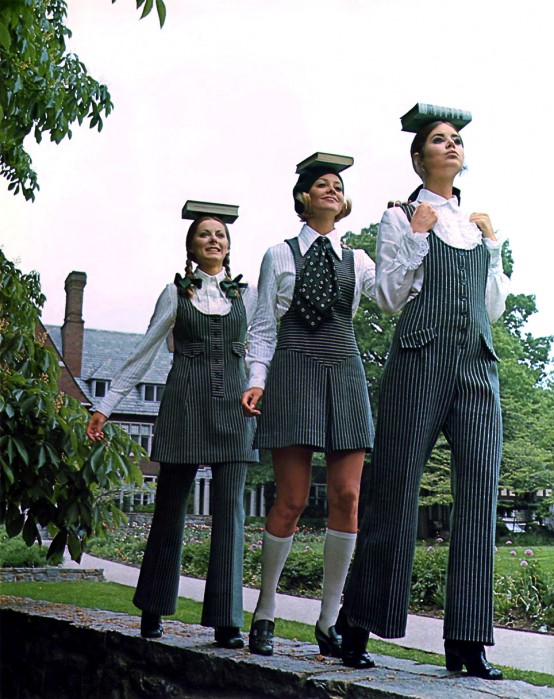 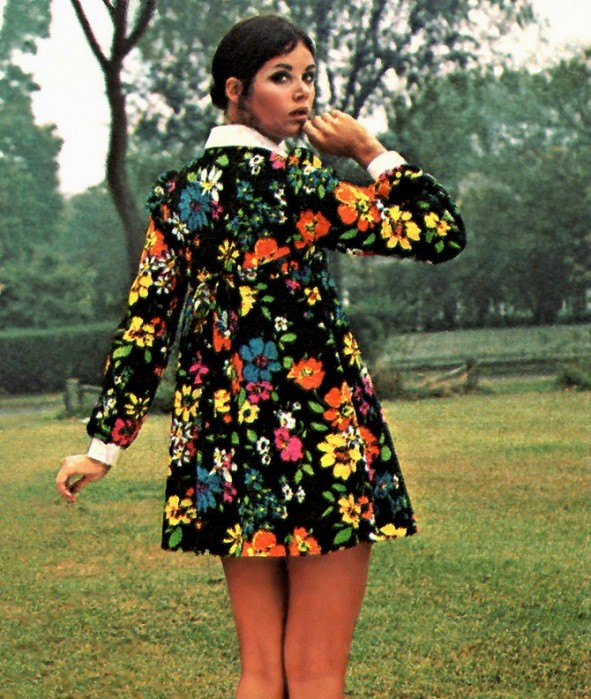 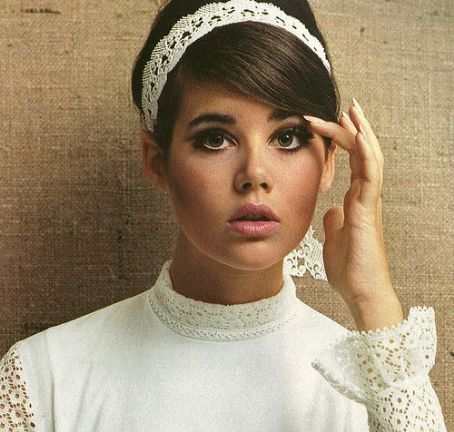 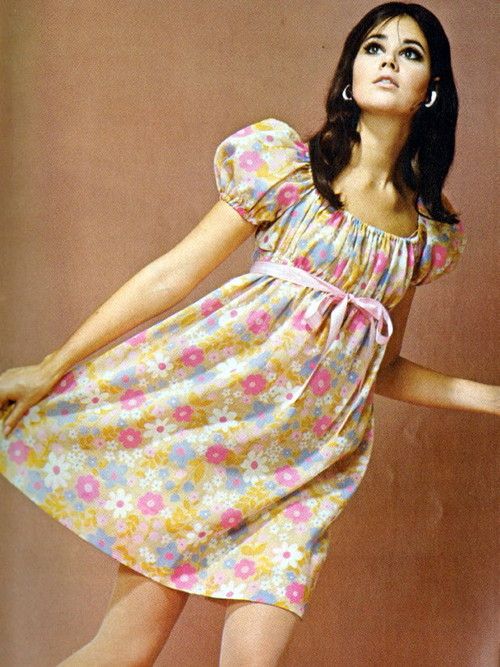 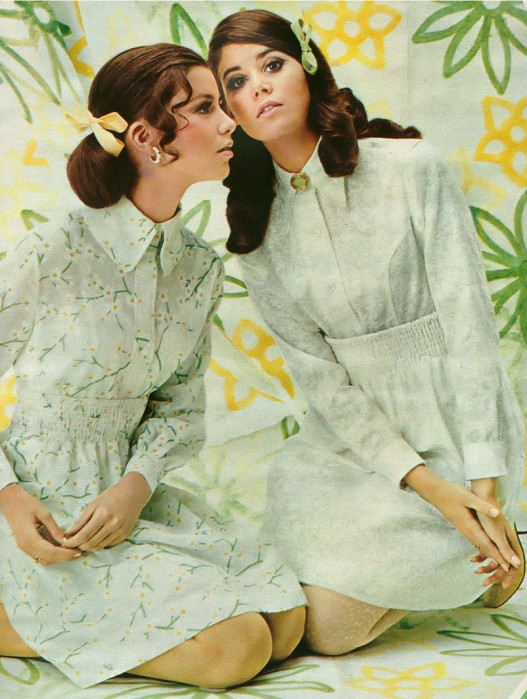 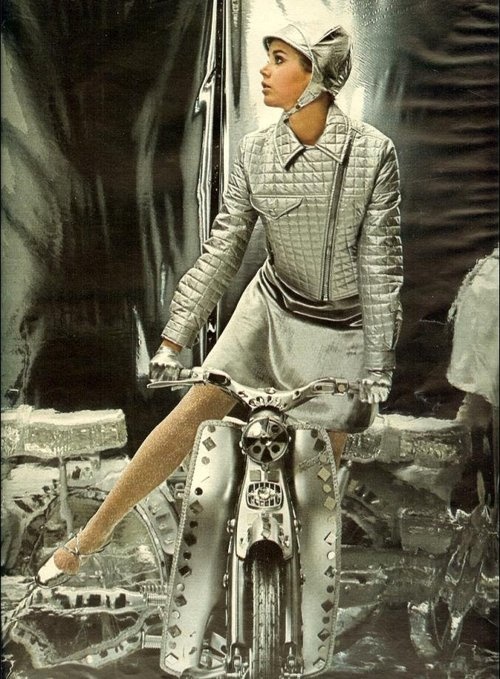 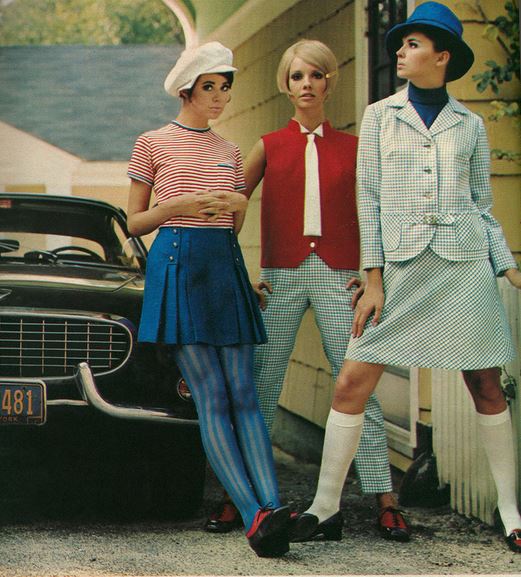 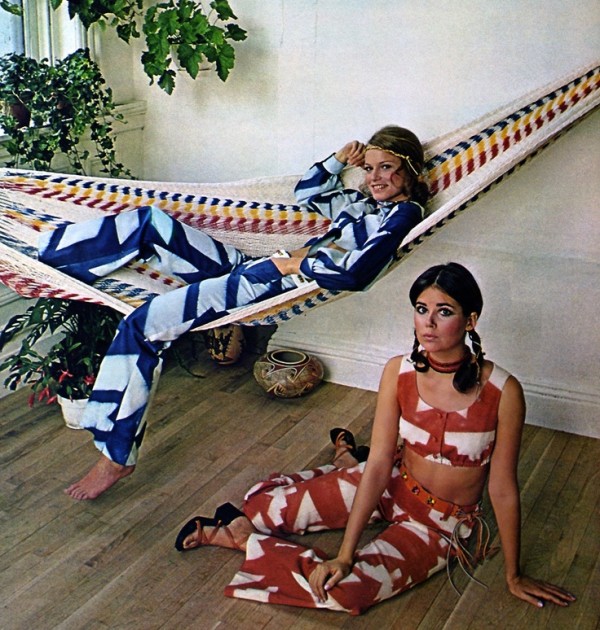 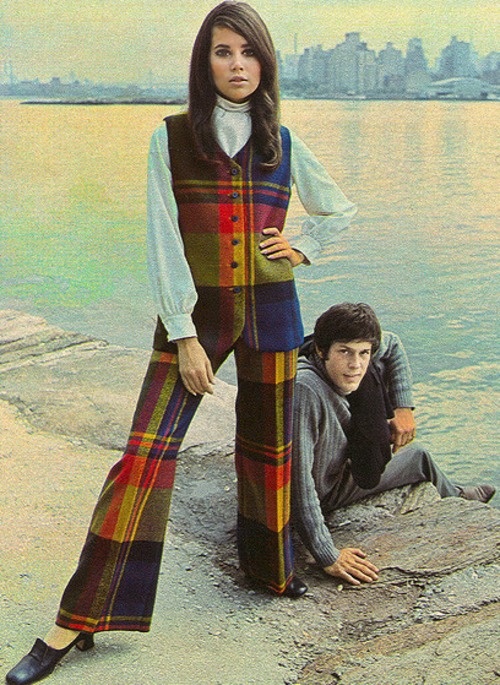 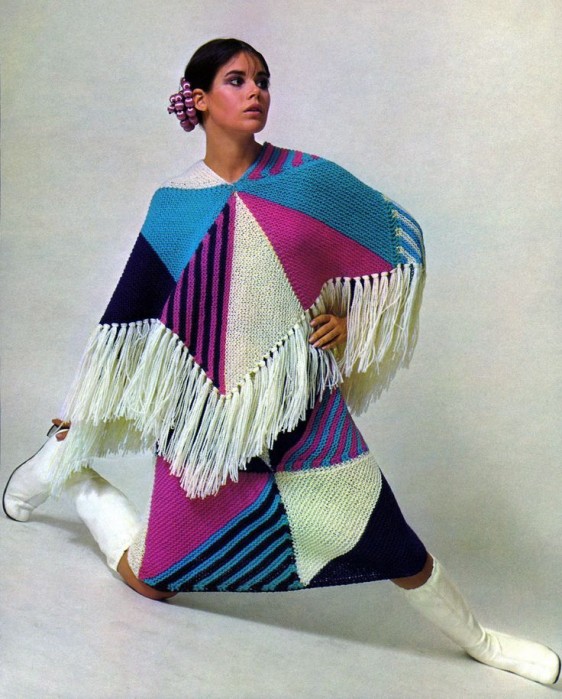 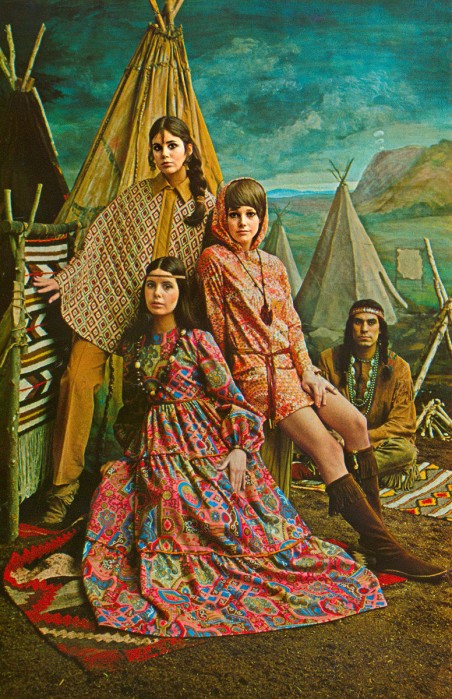 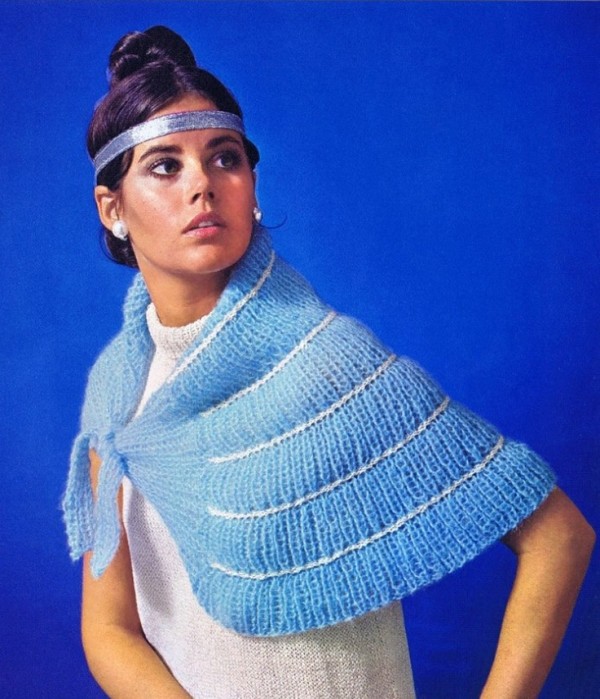 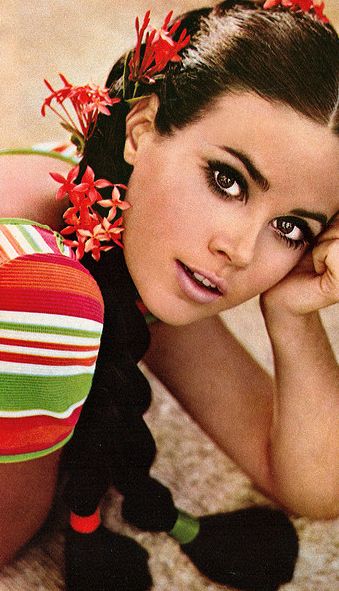 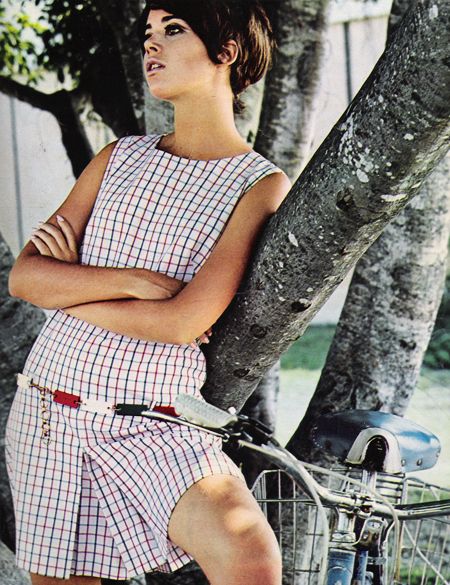