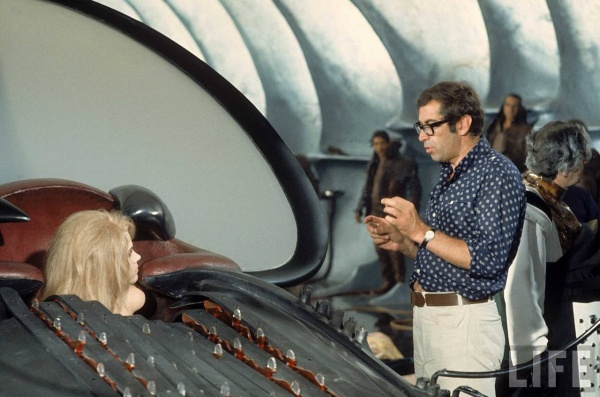 1960s – Behind The Scenes with Life Magazine

We’ve been behind the scenes of the 1968 film Planet of The Apes, now it’s time to take you on a trip backstage to some well-known films and Television series from the sixties.

In the first set of Life magazine photos we go to Rome with Jane Fonda and director Roger Vadim on the set of the iconic 1967 film Barbarella. Then we have Peggy Lipton and Michael Cole during the shooting of the Television series The Mod Squad, Look out for an appearance from VoEA favourite Sammy Davis Junior. 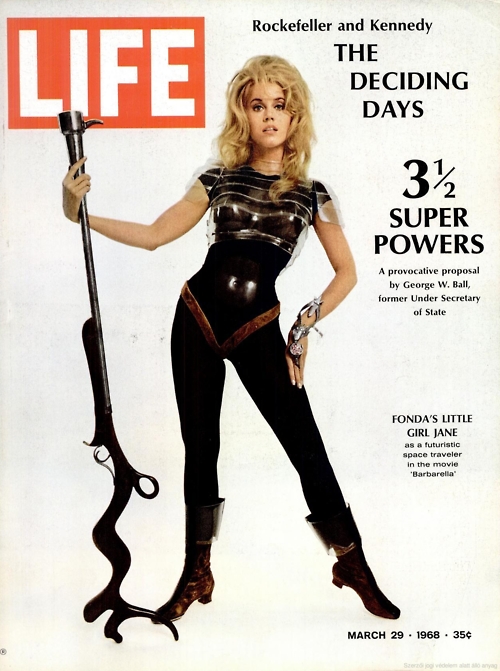 And to finish off we have Brigitte Bardot with Eric Sykes lurking in the background in the1968 British Western Shalako, the film also starred Sean Connery and Honor Blackman. 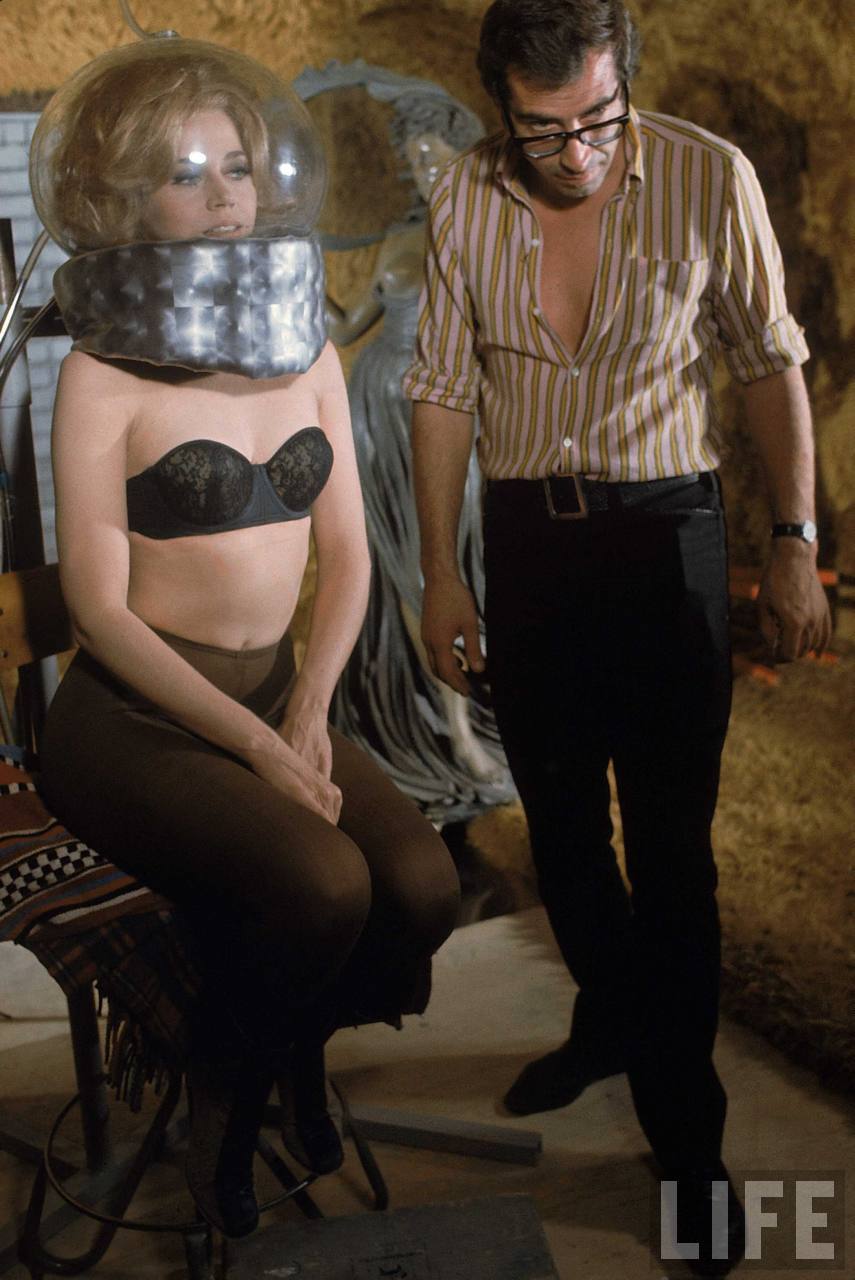 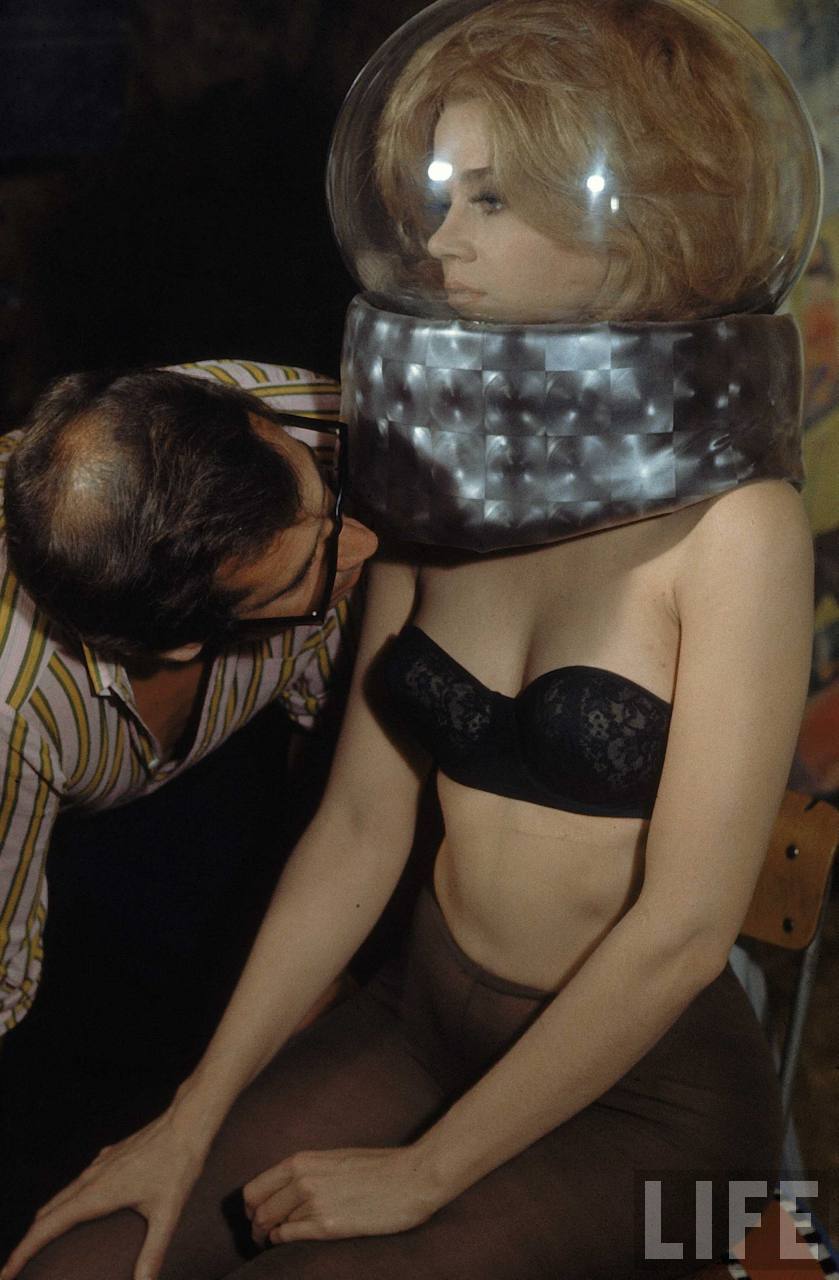 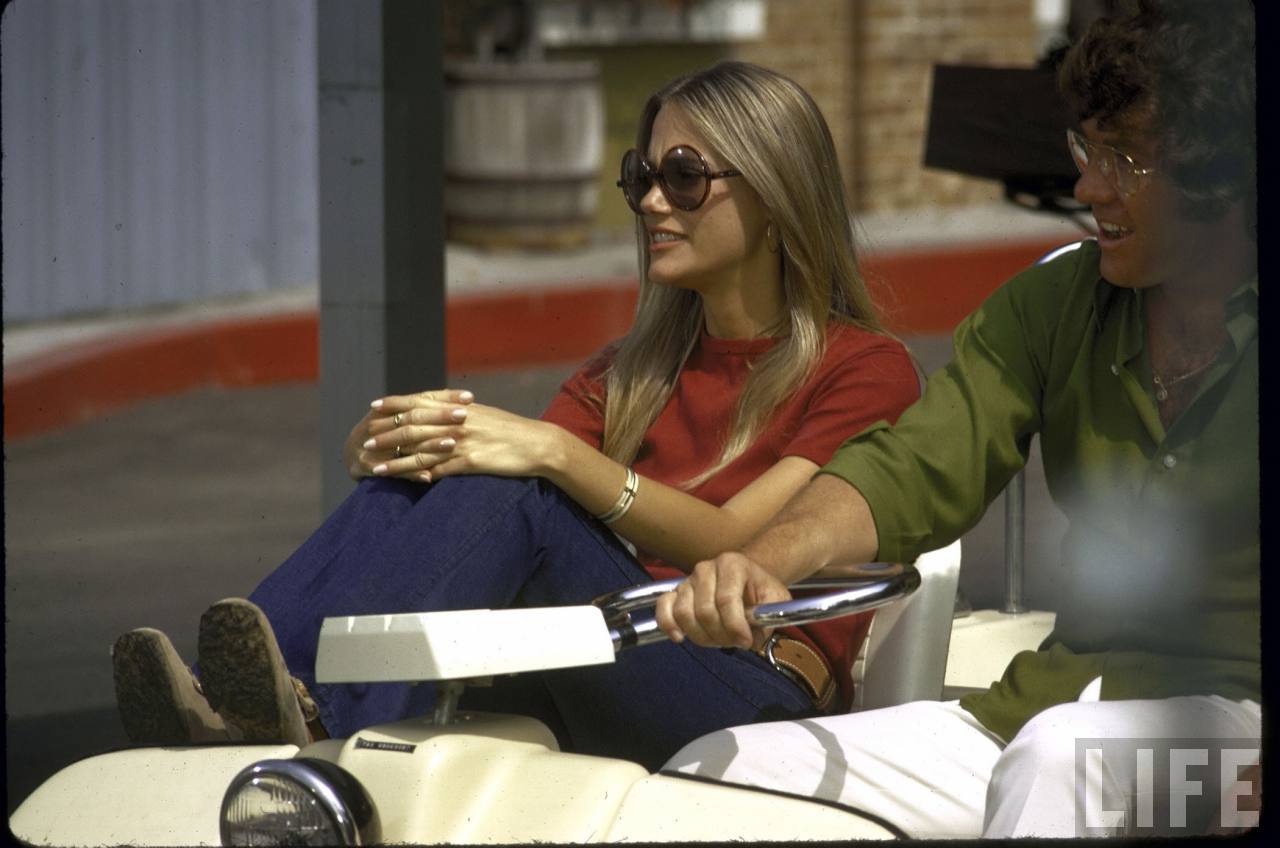 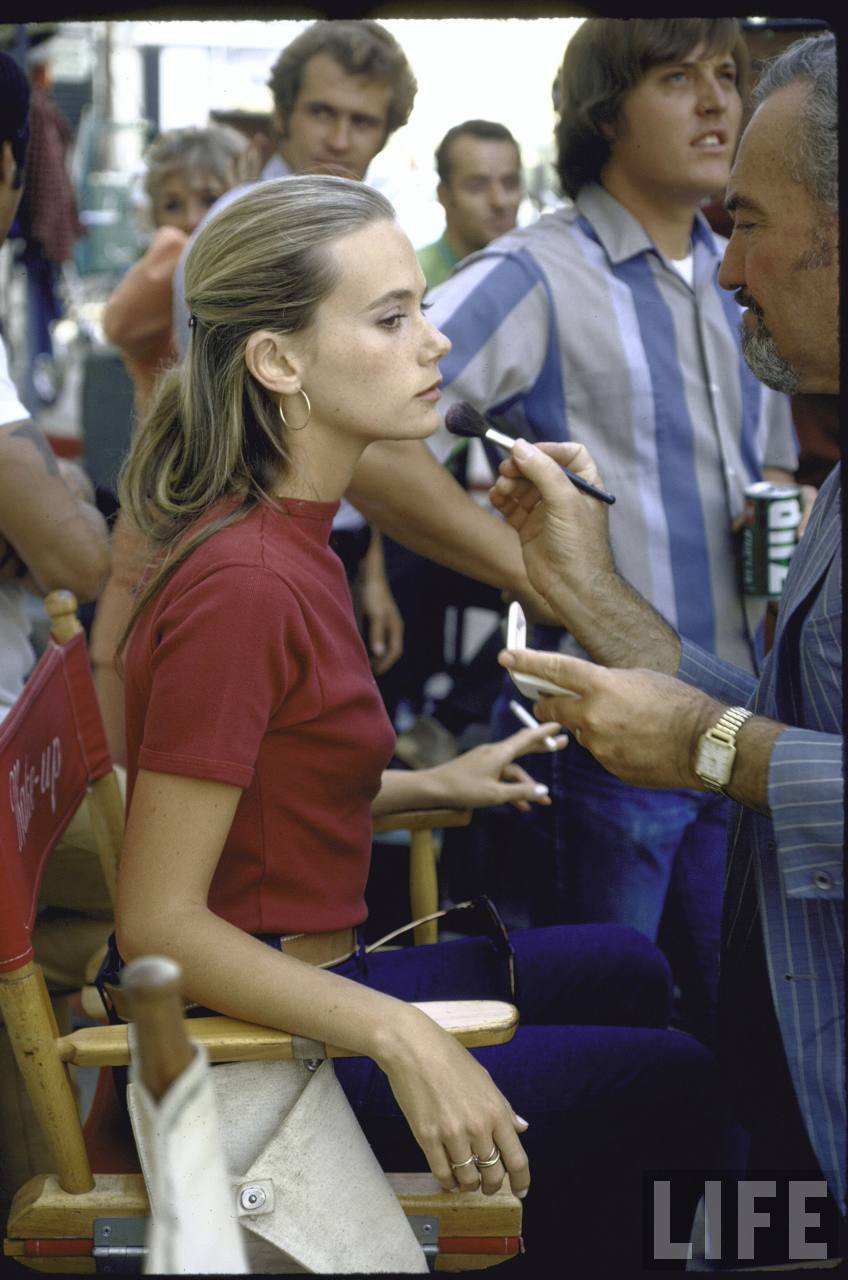 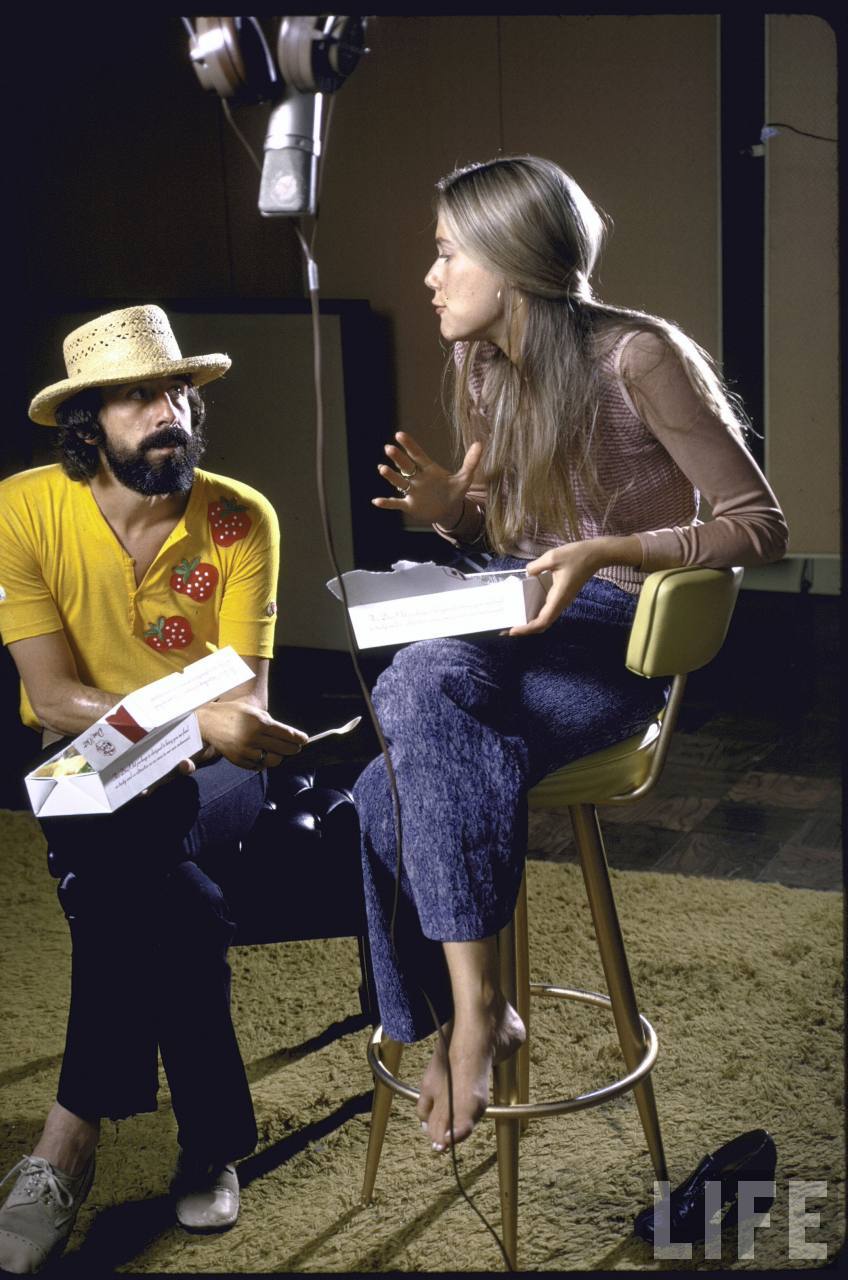 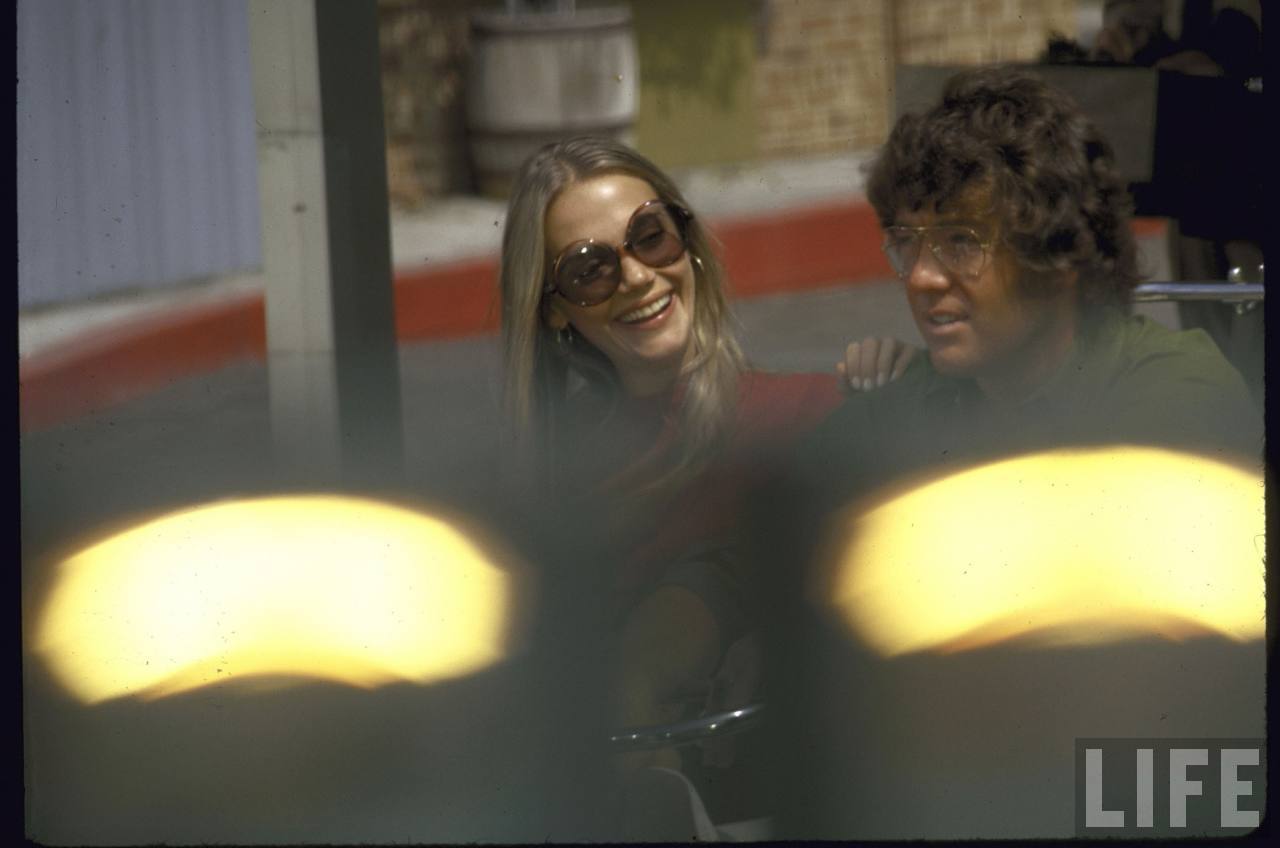 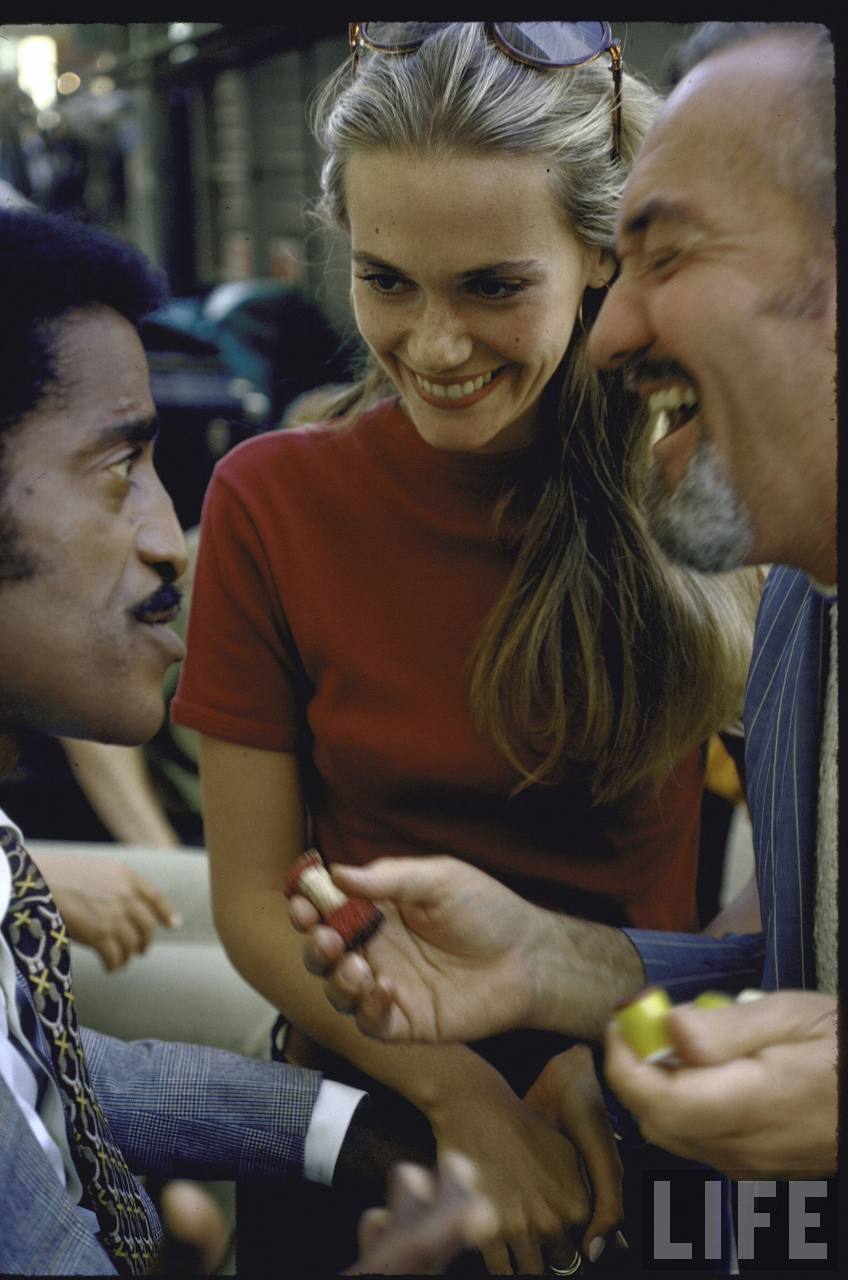 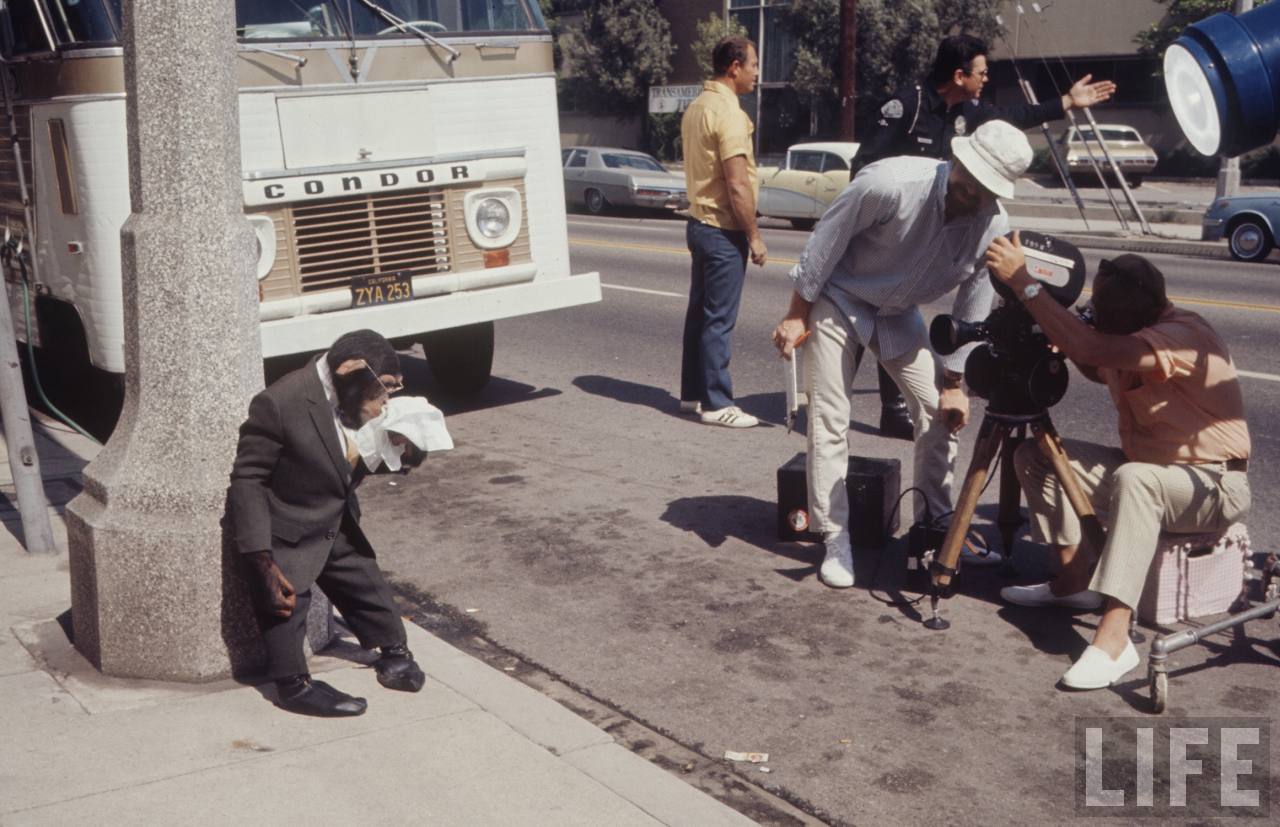 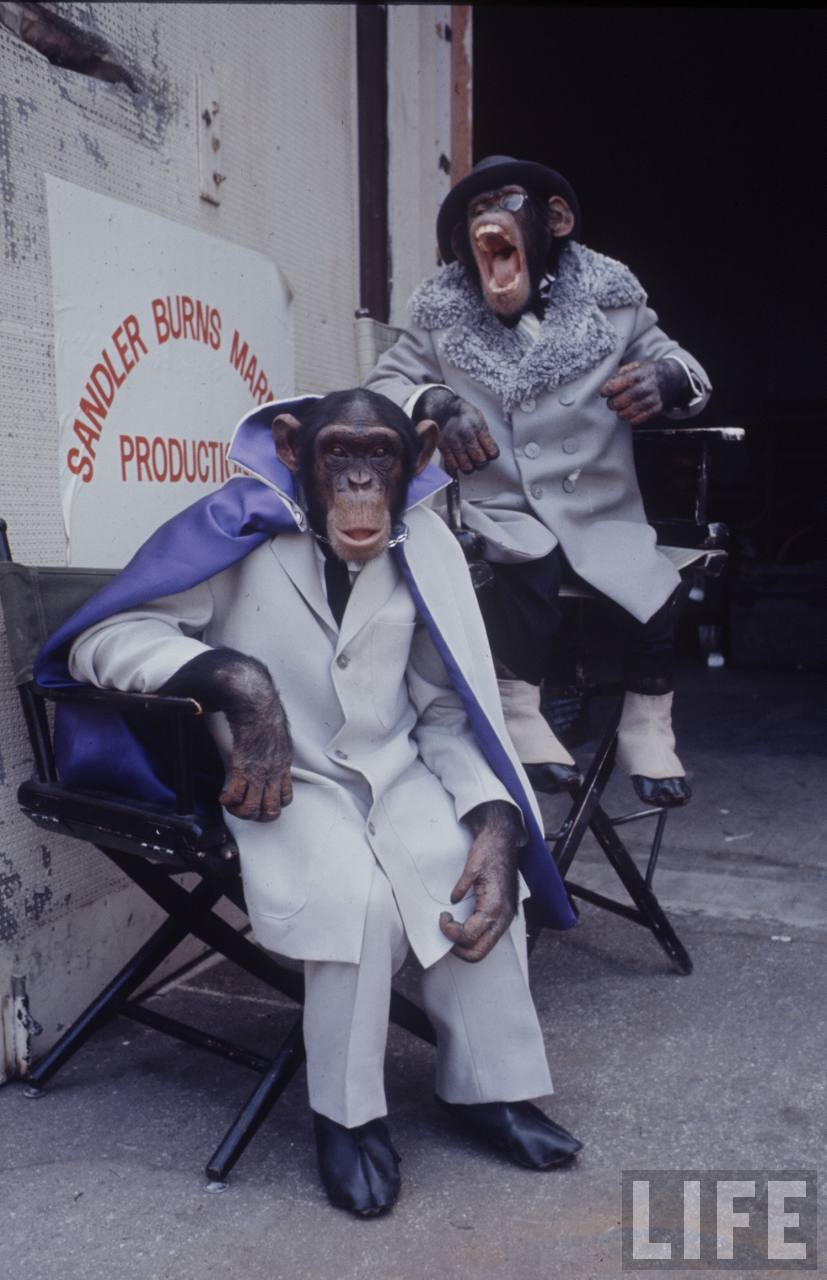 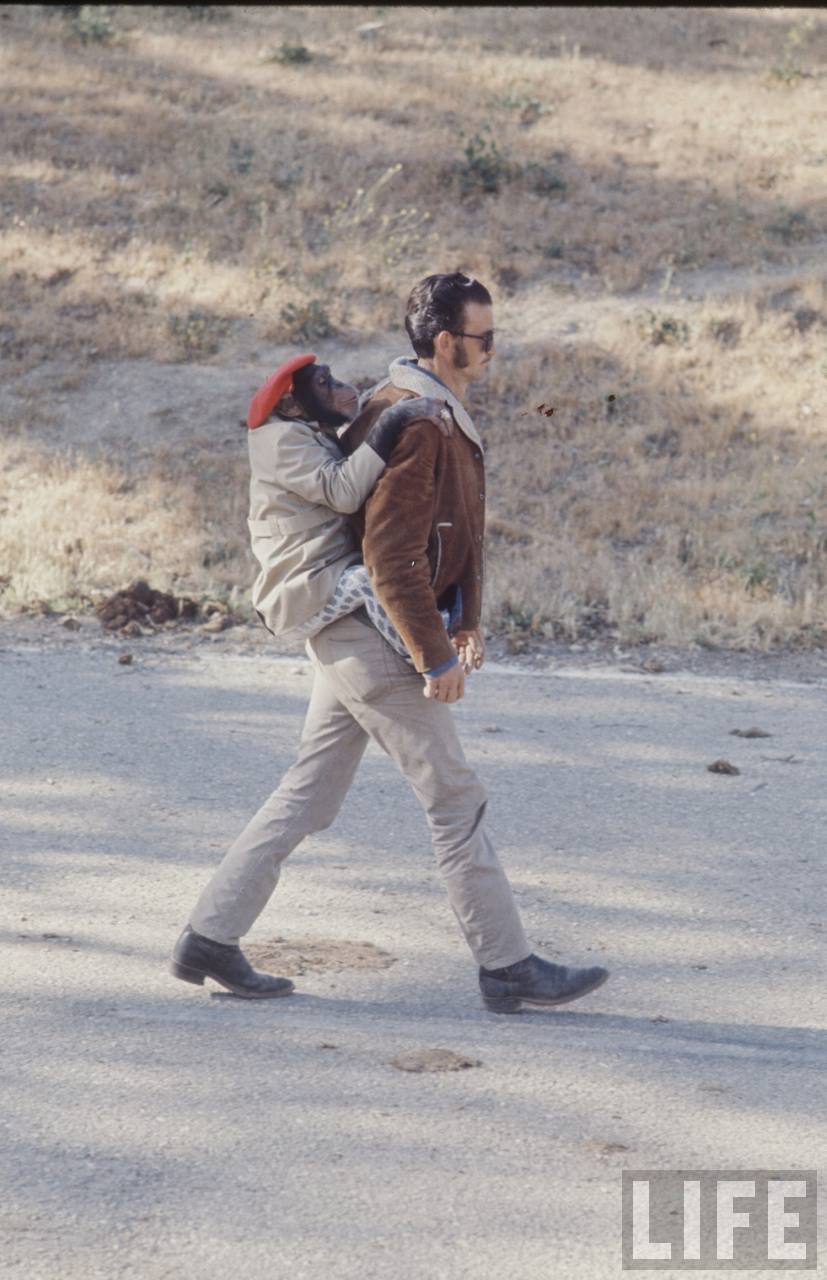 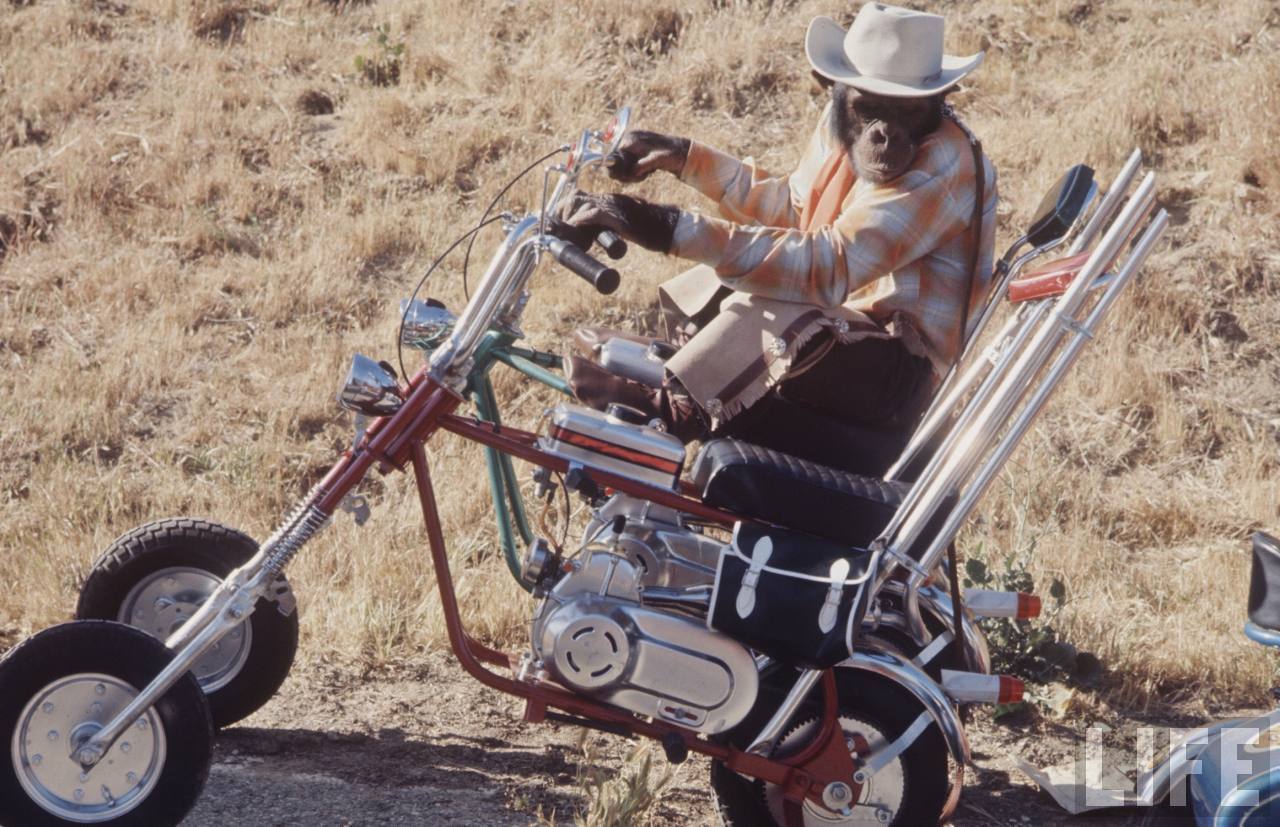 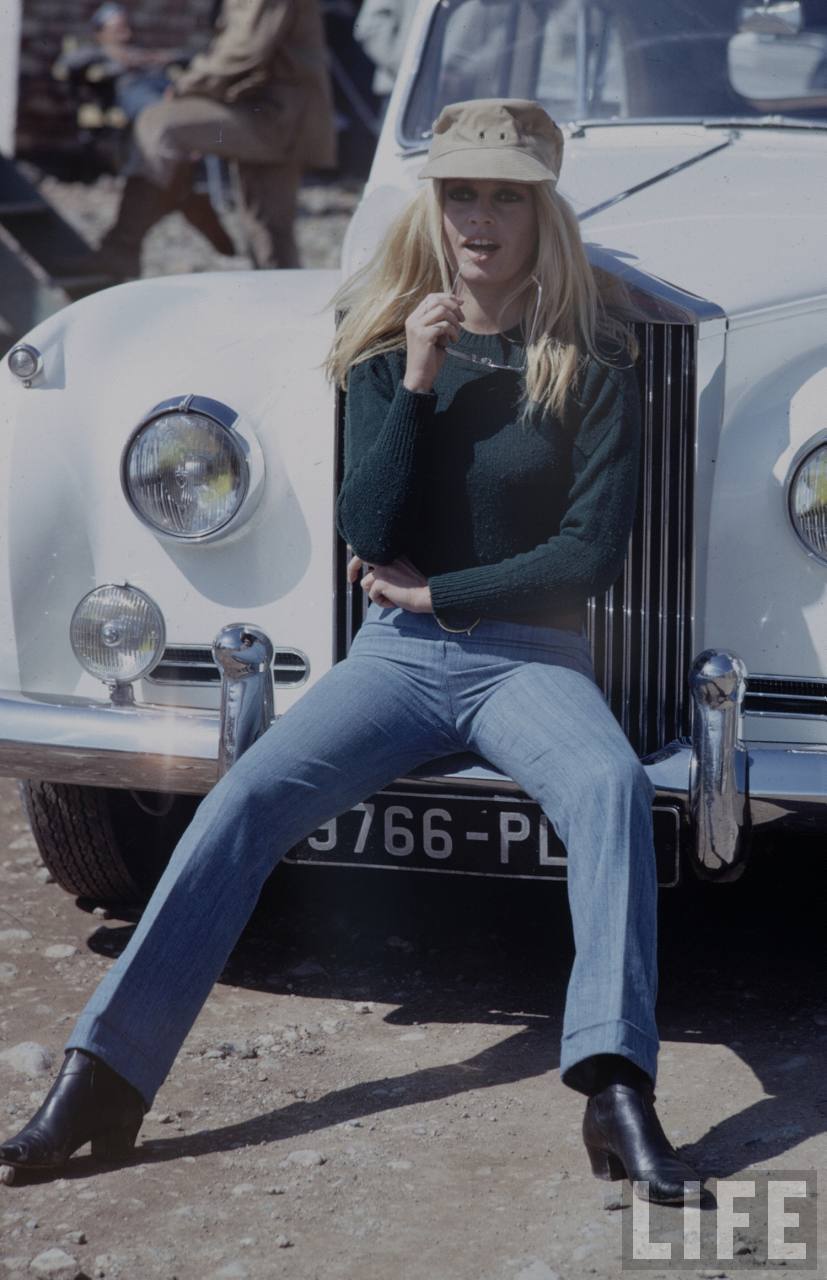 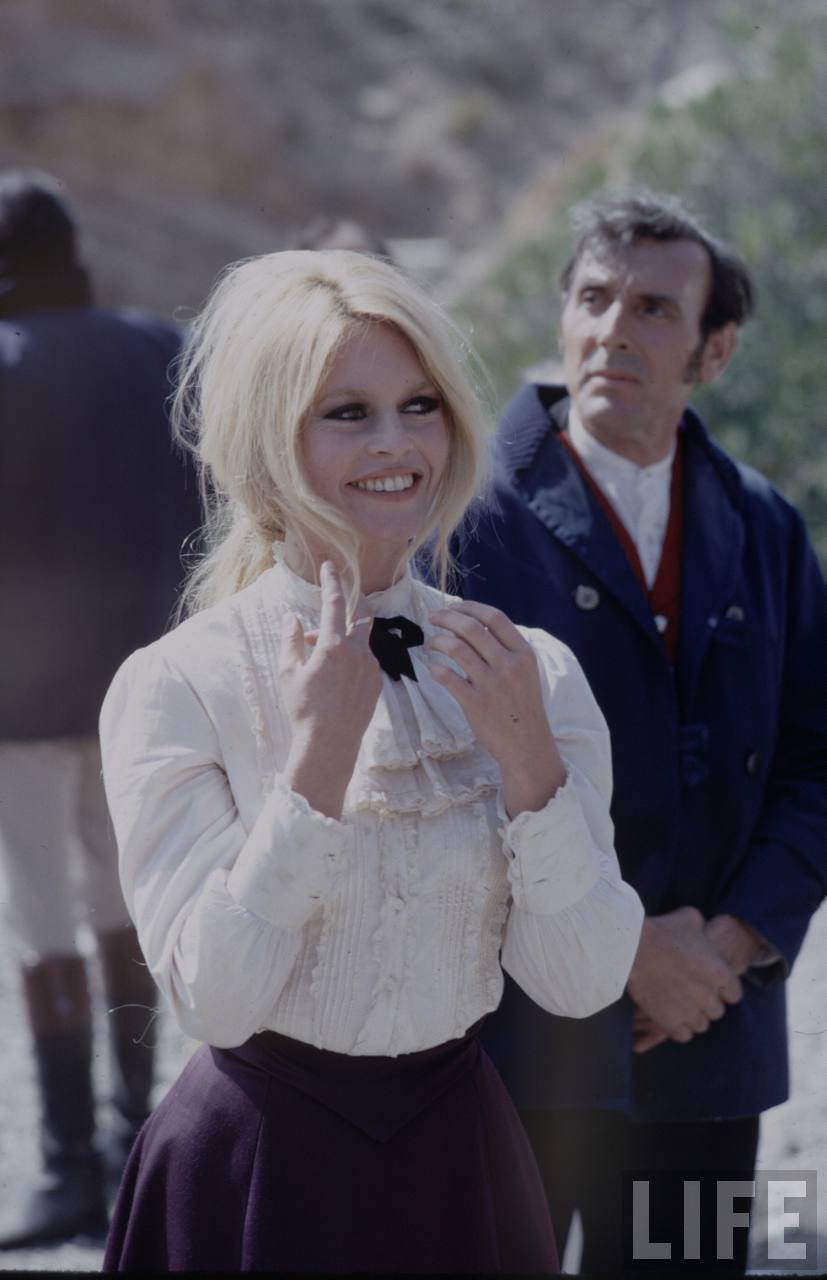 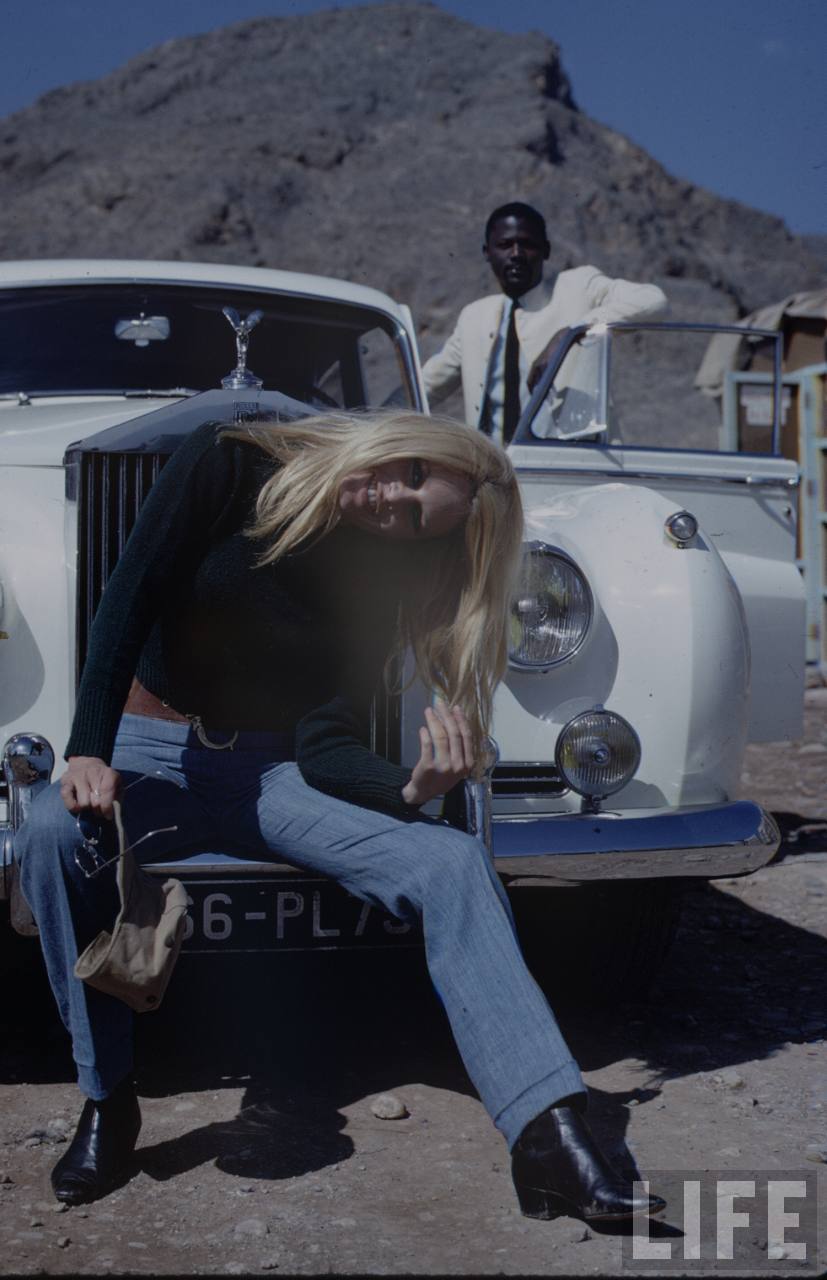