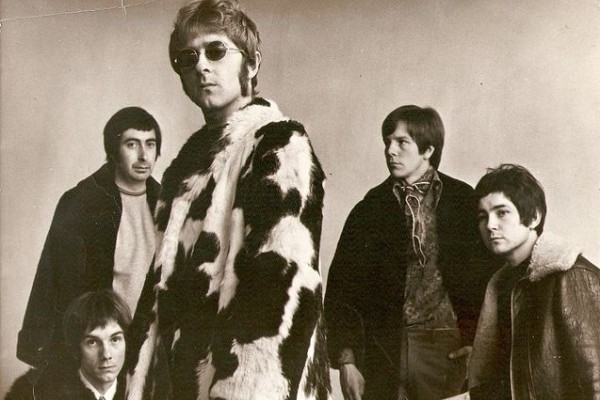 Recently we discovered these great photos and posters from the 1960s in a Flickr set called Pompey Pop Pix. The collection contains several pictures of Portsmouth bands, plus concert posters for the top bands of the time, such as the Jimi Hendrix Experience and The Who.

Like most major towns and cities in the sixties, Portsmouth had a thriving music scene.There were plenty of local acts like the St Louis Checks, Cherry Smash (main picture) and the psychedelic Coconut Mushroom, take a listen to some of their tunes at the British Music Archive .

Also in the selection are a couple of live shots from the local club ‘Birdcage’. One of London Mod band The Action and another of Herbie Goins and the Nitetimers, who produced the superb Cruisin.

If you wish to delve a bit deeper, then scroll-over to the Portsmouth Music Scene 1967 web page for an extensive look at what was happening on the scene. Meanwhile, enjoy the Pompey-Pop-Pics. 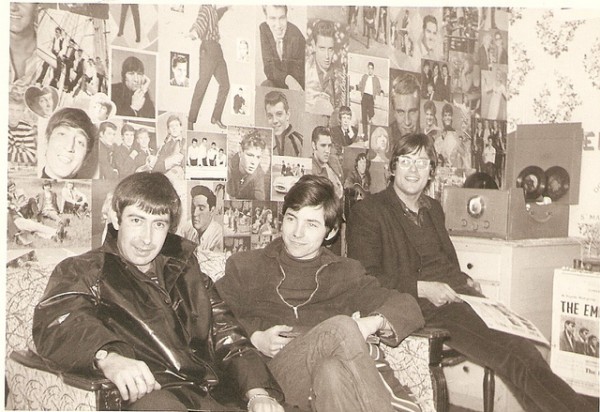 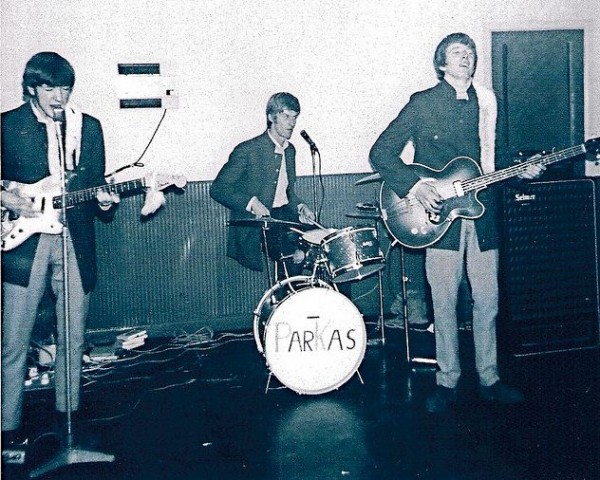 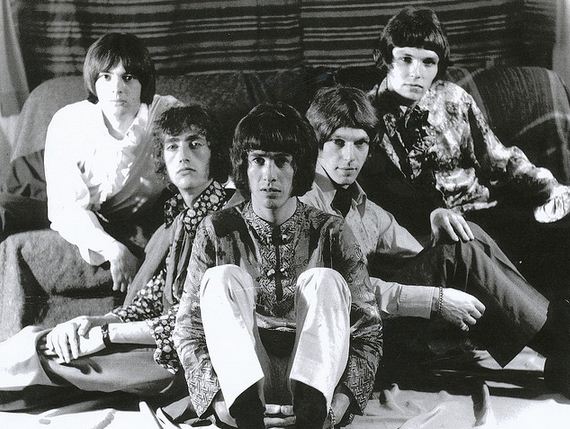 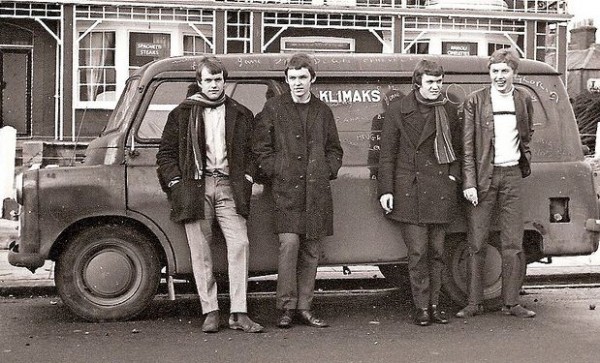 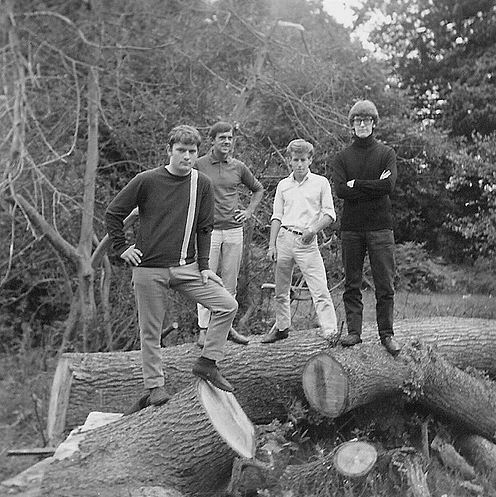 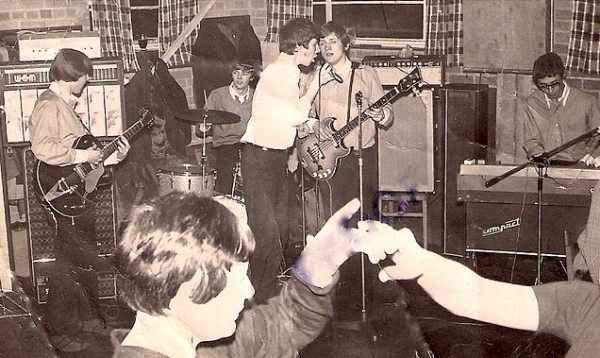 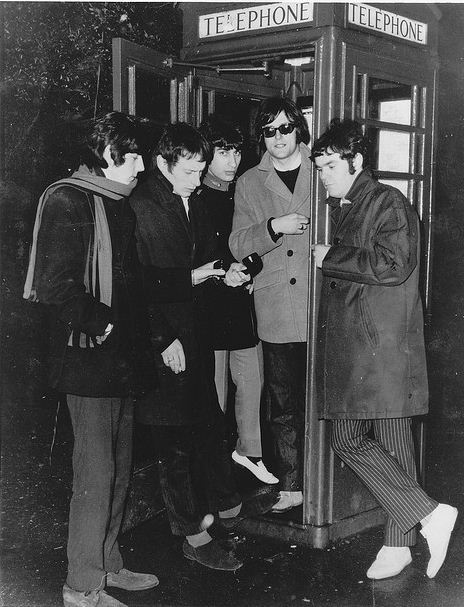 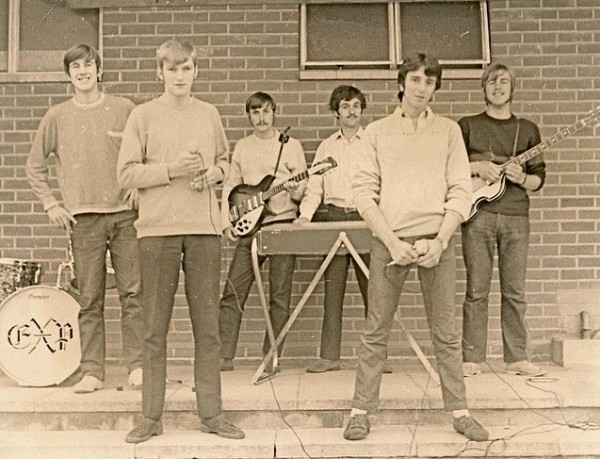 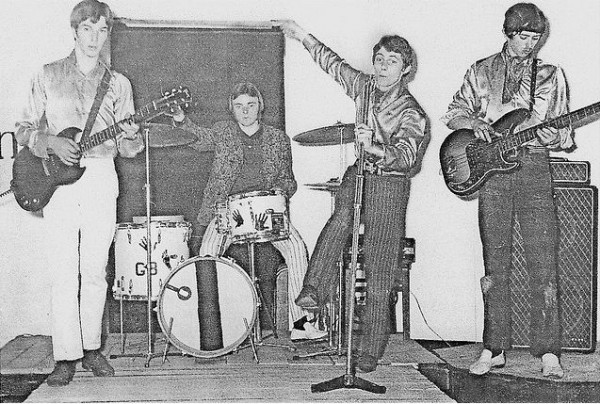 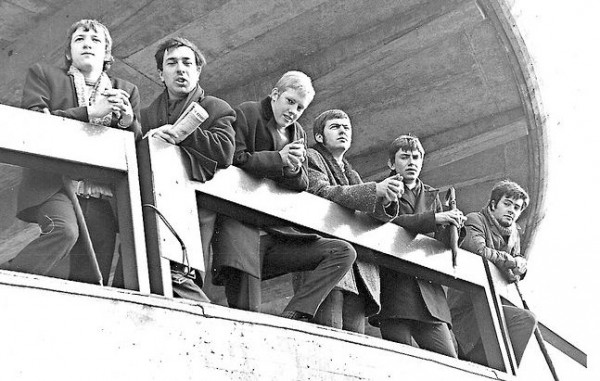 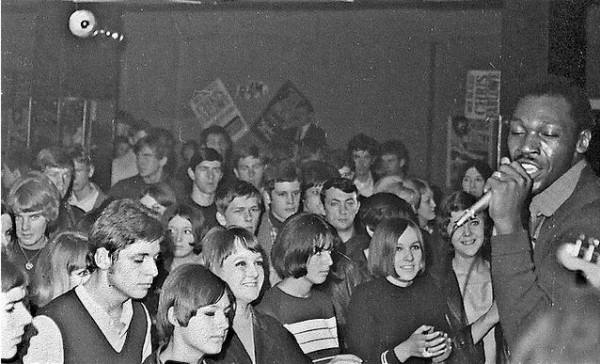 Herbie Goins and The Nitetimers 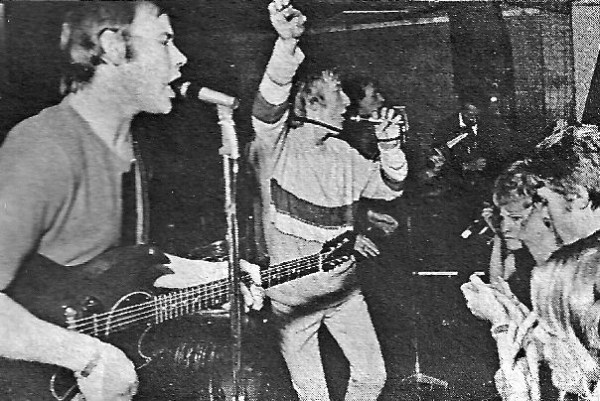