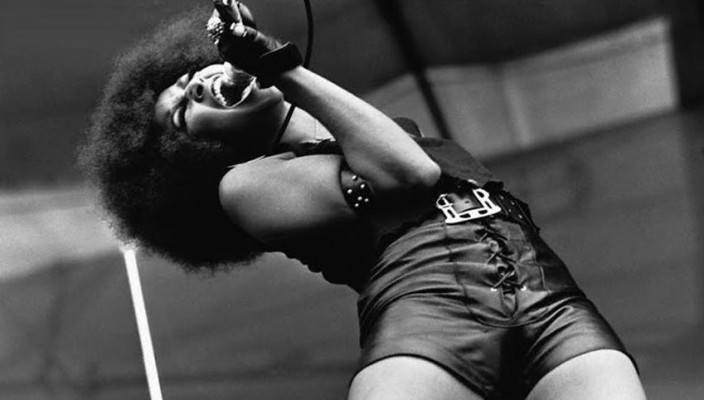 Get ready for the ultimate festival experience in the the comfort of your own home, because here we have video footage from the Bilzen festival in the late sixties – and there’s no over priced food, queues for the toilet or muddy wellies in sight.

The Belgian festival started in 1965 with a strictly Jazz line up which included legendary performers such as Sonny Rollins and Dizzy Gillespie. Later in the sixties the festival started to add more rock acts to the bill, like The Kinks,The Troggs and The Small Faces. At this time the event had acquired the casual nickname – Mother of festivals. The festival continued through the seventies until it finally ended in 1981, it was followed by the Torhout-Werchter festival, the forerunner of Rock Werchter, the most famous Rock and Pop festival in Belgium.