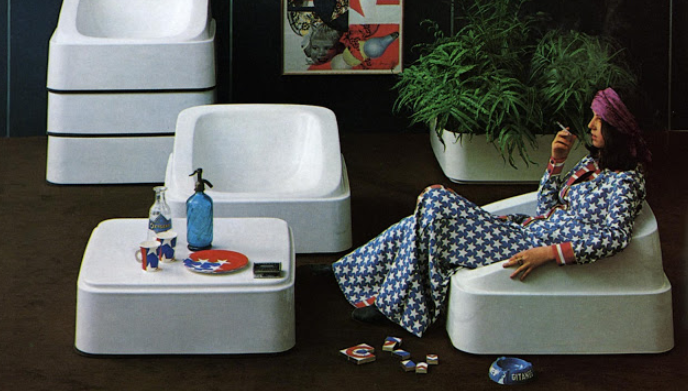 If you type the French word “Prisunic” into Google translate, it will tell you that it means ‘Dime Store’ or ‘Variety Store’. However on further investigation we found the following explanation

“Prisunic was one of the main French chains of city-center supermarkets from its creation in 1931 until it was merged into Monoprix in 1997. The name is a phonetic pun on the French words “prix unique” (single price). Under no circumstances should you leave the name untranslated, since it will mean nothing to English-speaking readers. Localize”

These various images feature in a book titled “PRISUNIC & DESIGN” by Anne Bony, it was published in 2008 to celebrate the stores 40th anniversary. The pictures were taken from the stores mail order catalogues of the late Sixties and early Seventies.

“A true reflection of an era “ 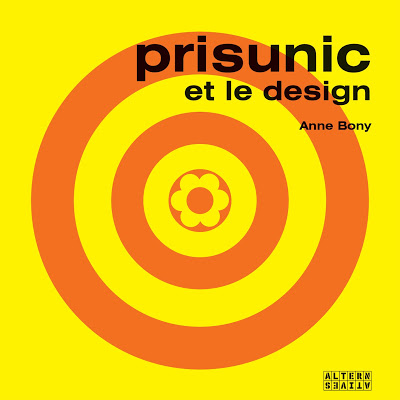 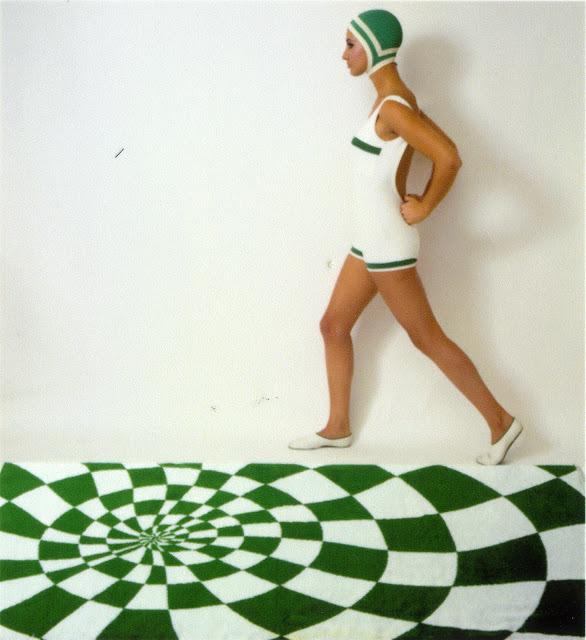 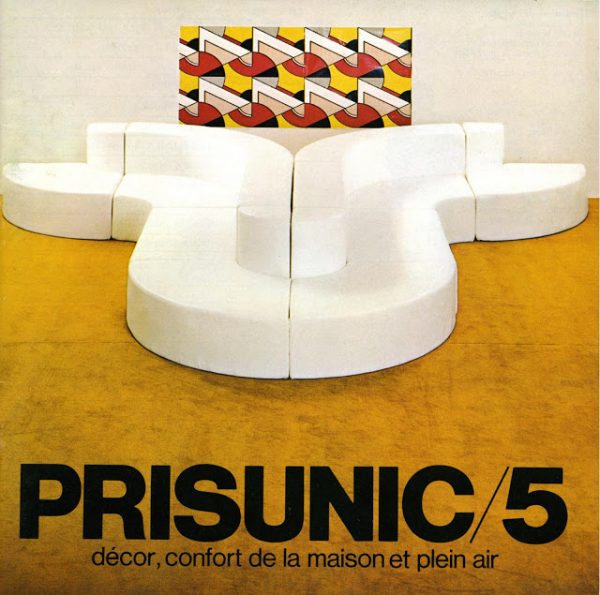 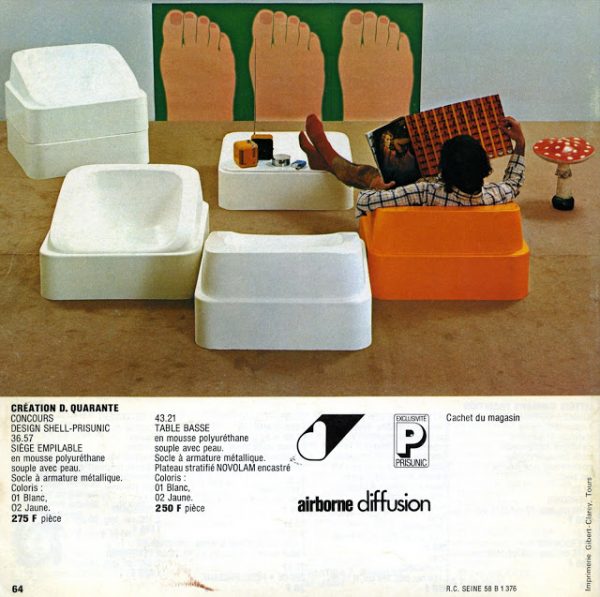 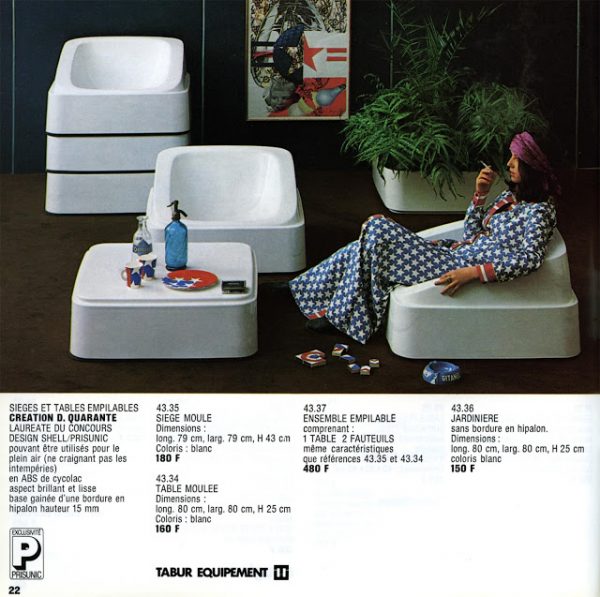 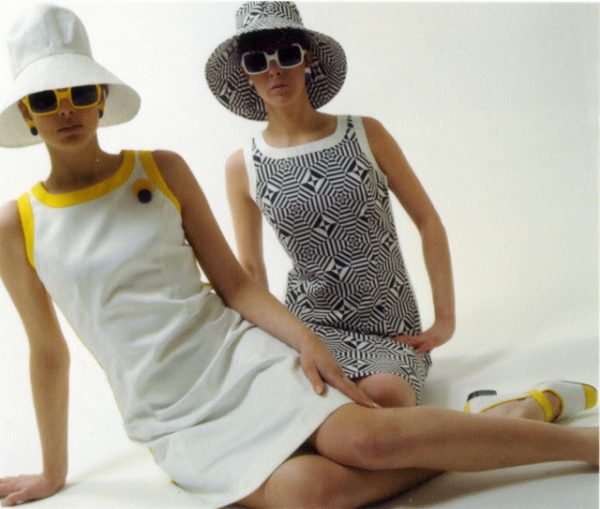 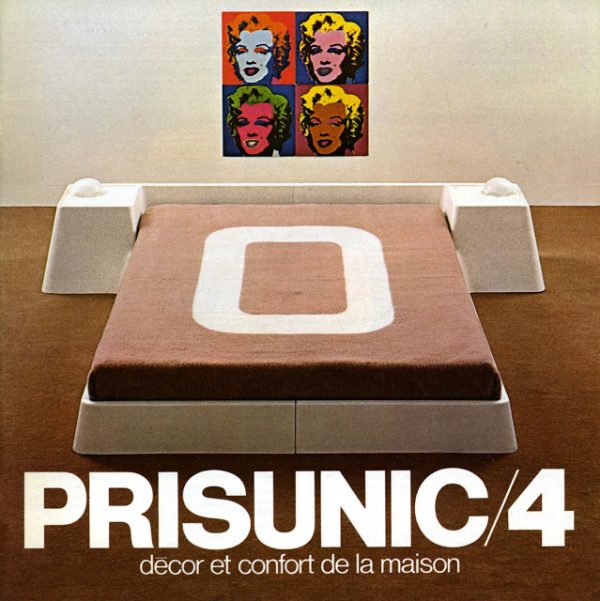 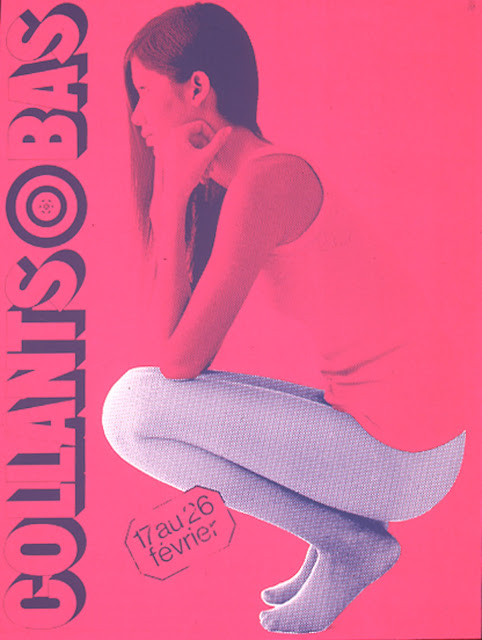 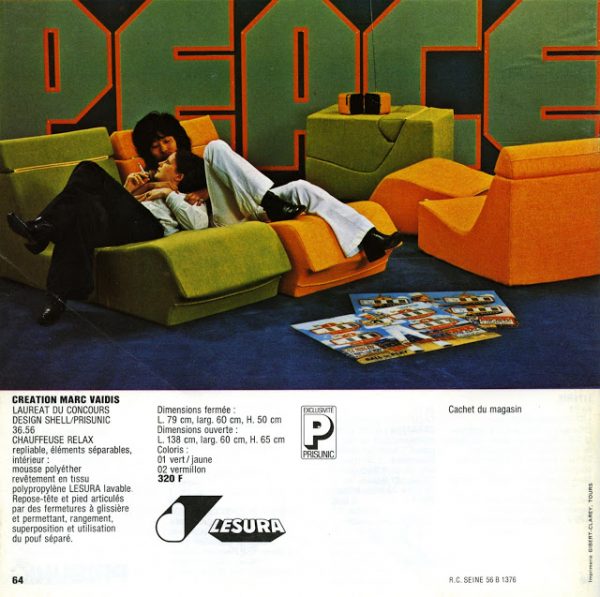 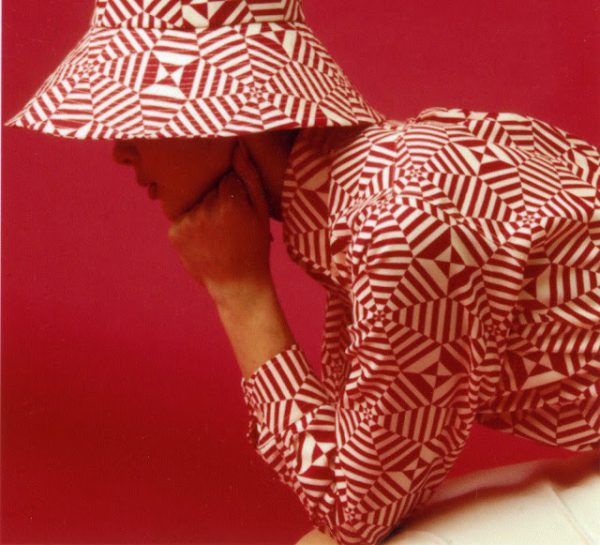 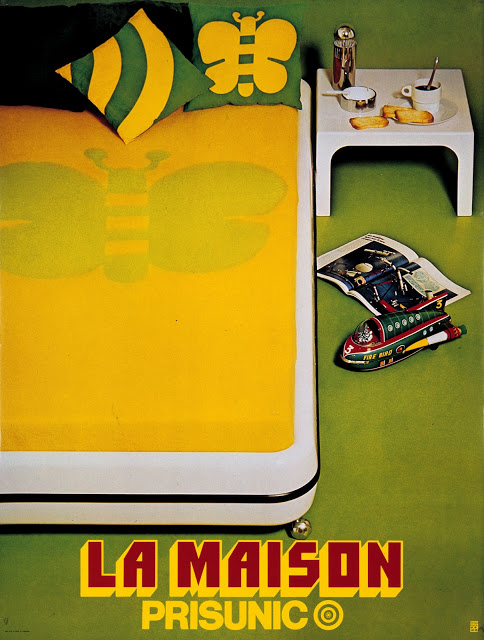 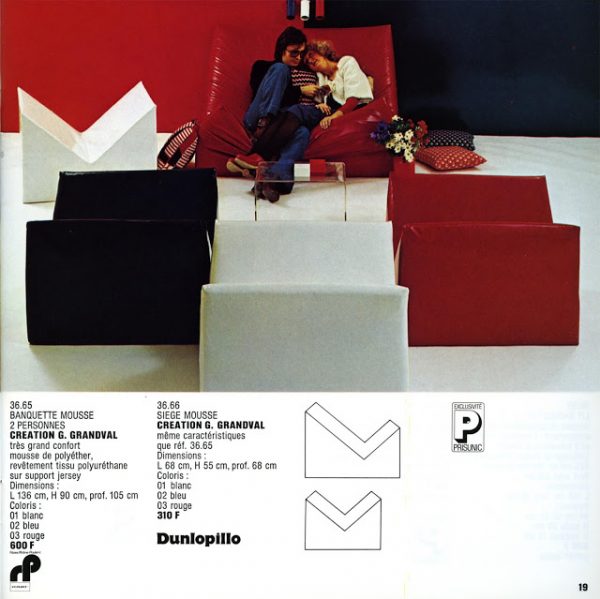 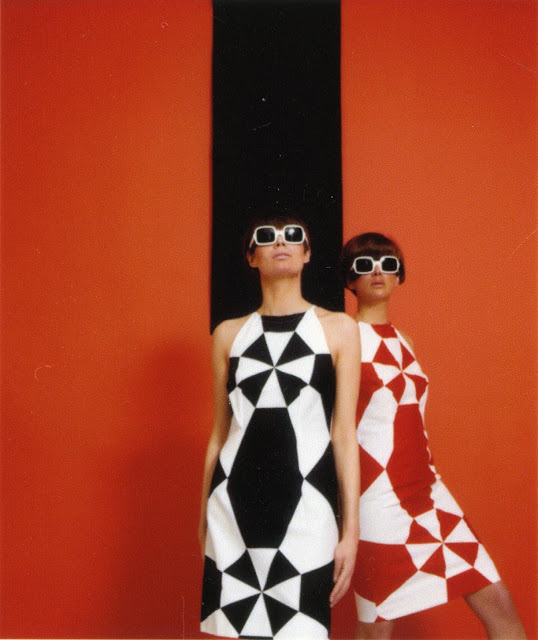 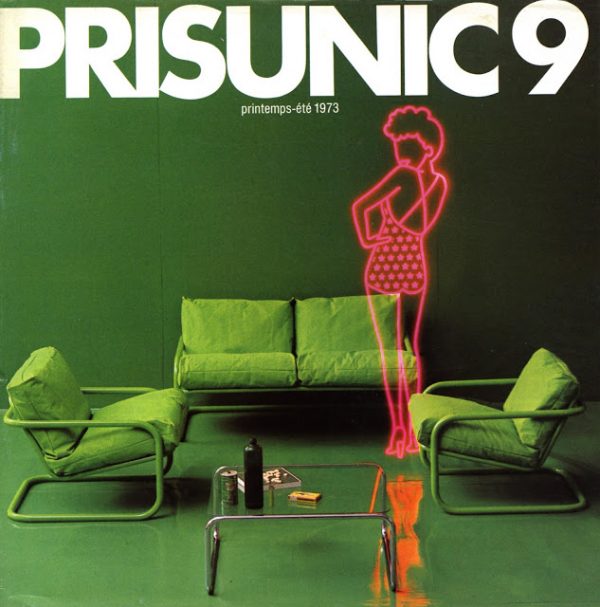 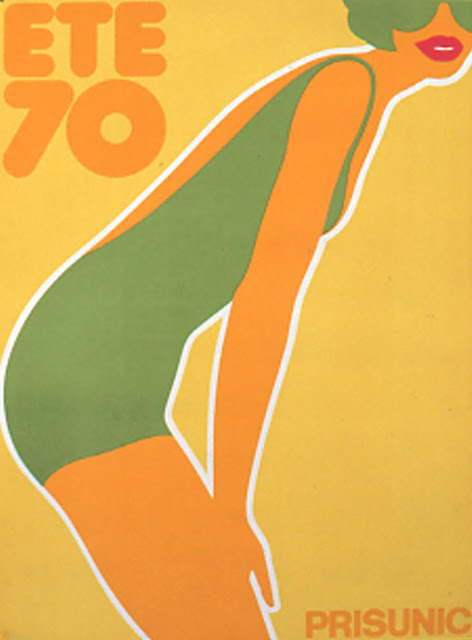 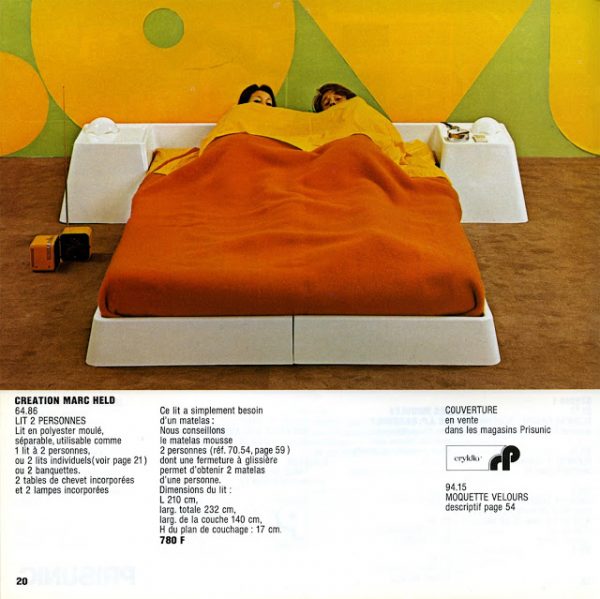 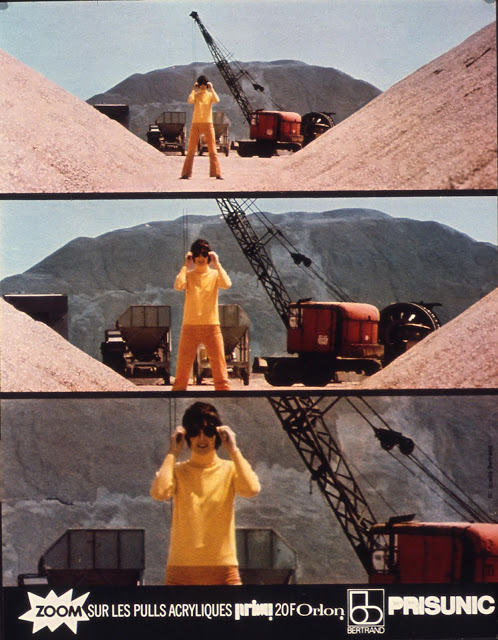 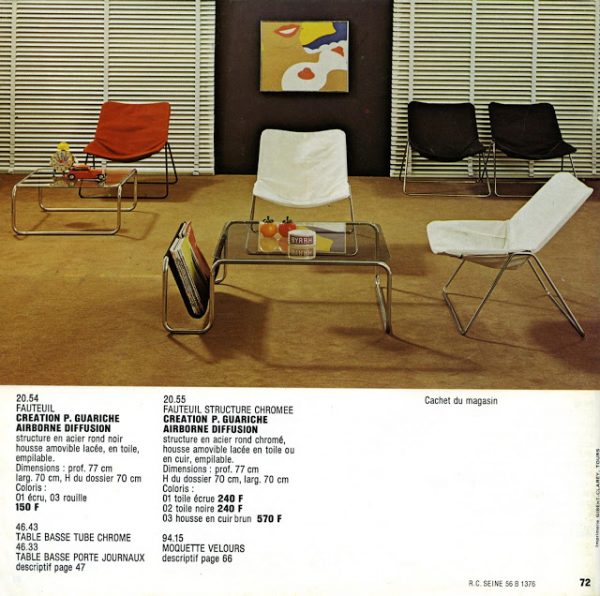 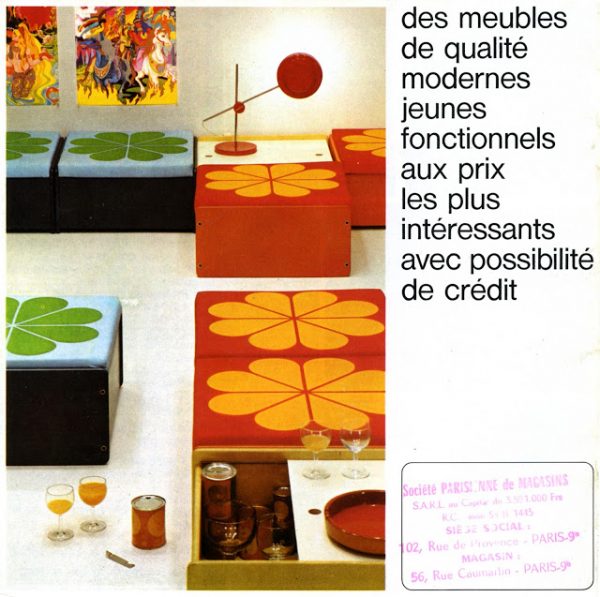 Do The Wrangler Shake
The Television Will Be Advertised
James Brown: Say It Loud – I’m On a Stamp and I’m Proud.
Bags of Style - Record Shop Bags
Terry Callier - No Ordinary Joe
Columbia Records Insight Magazine
It's A Moo-ving Scene -The Cowsills Milk Adverts
Smashed Blocked - The Who versus John's Children