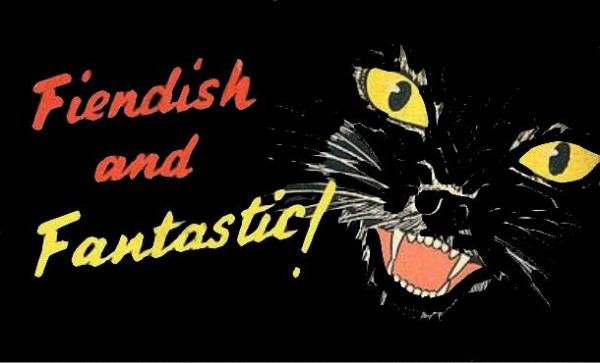 The Pan Book of Horror Series

• Book Covers, Literature • 10198 Views • Comments Off on The Pan Book of Horror Series

We must confess that horror literature has never been a favourite of ours, but The Pan Book of Horror series of books, has always fascinated us…. Come with us, and journey back in time….

Started in 1959, and edited and compiled by Herbert Van Thal, the quality of writing of the authors, and the truly dark stories, created a sizeable cult folowing, and, in it’s day, sold in high numbers.

The first few volumes include some big hitters in the field, Bram Stoker,Agatha Christie, Peter Fleming, and, in later volumes, young guns like Ray Bradbury contributed too. But really the beauty of these books, is all the unknown authors, wisely being given a chance to reach a larger audience.They do a great job most of the time, and some of the work is truly disturbing!

The trend for new authors really took a hold from volume 9 onwards, and these volumes are often cited as the ‘best’ ones… As the series hit the 80’s, horror literature was growing more popular, thanks to Stephen King et al. This, however, had a negative impact on the Pan series, and the standards of the books started to decline. Miraculously, it then regained
popularity for a brief period, before once again, tailing off and ending on volume 30 in 1989. A significantly lower number of copies of the final volume were printed, subsequently making it the most sought after and valuable, although only relevantly speaking.


Herbert Van Thal compiled volumes 1-25, and after his death, Clarence Paget stepped up for volumes 26-30. If you can get your hands on these books, we wholly recommend it. Excellent stuff. Some of the older volumes have old English language, or tell of times before most of us were born, and as the series progresses, we have newer, more familiar backdrops, many very contemporary tales too….


There are numerous websites dedicated to the series, if you want to dig deeper, and there are also volume collections. 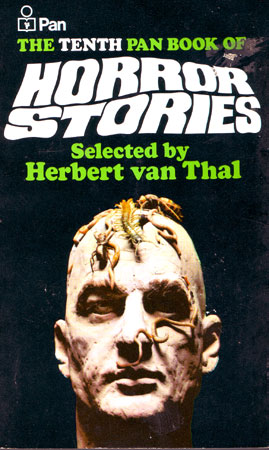 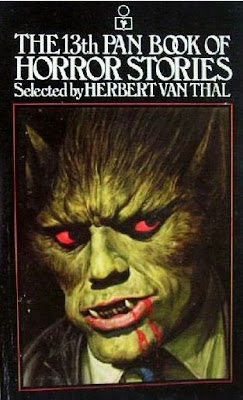 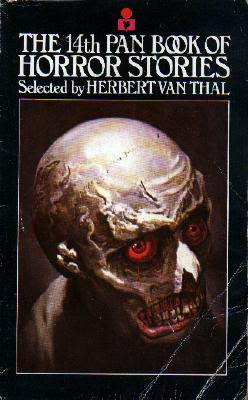 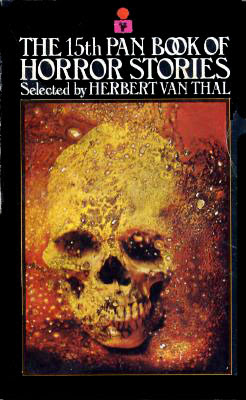 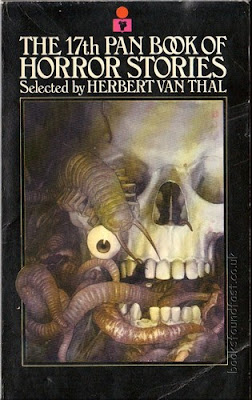 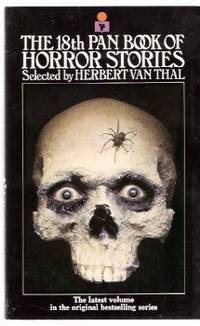 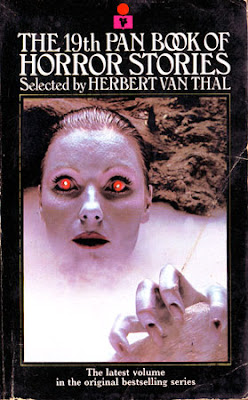 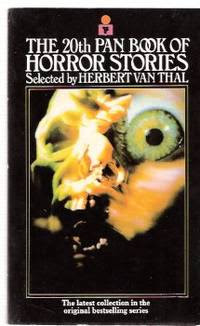 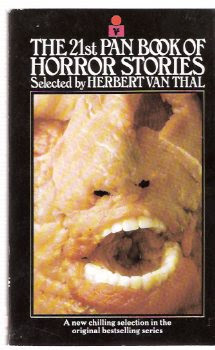 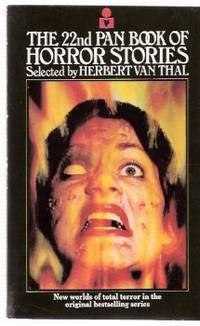 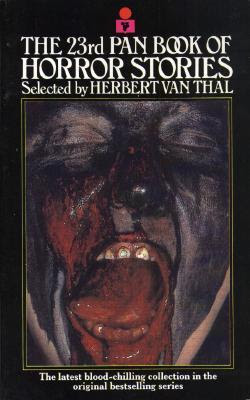 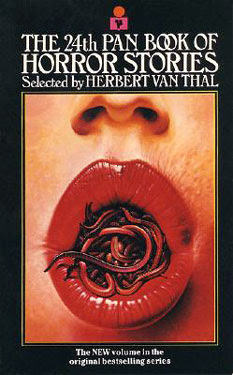 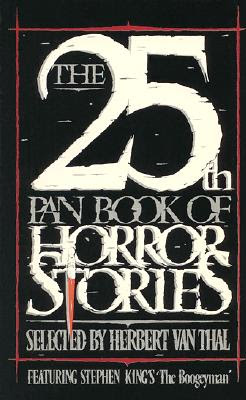 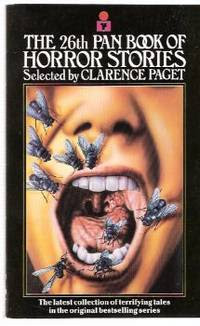 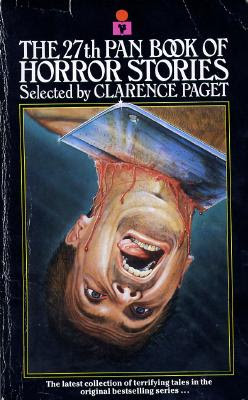 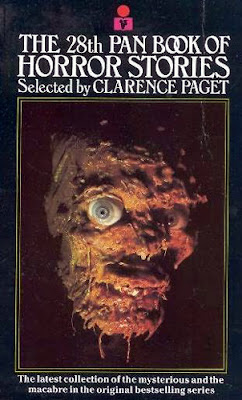 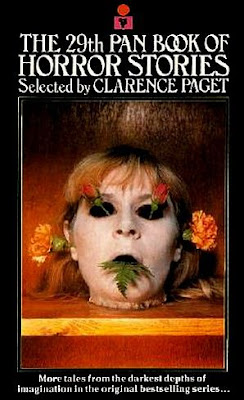 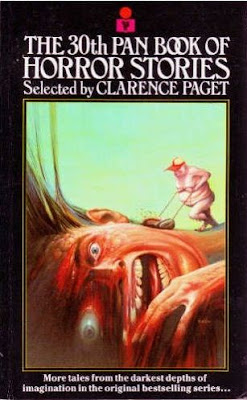