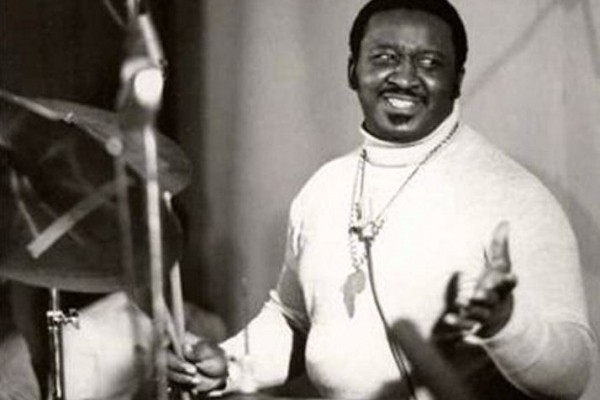 Pretty As I Wanna Be – The Bernard Purdie Story

Bernard Purdie is known as The Worlds most recorded drummer. Although he is best known for being the Funky drummer with James Brown, Purdies session work reads like a Who’s Who of Music.He even has his own drumming style known as – The Purdie Shuffle.

During his career he’s worked with Jazz royalty like Miles Davis and Dizzy Gillespie. Provided the backbeat for Soul Ladies such as Aretha Franklin and Esther Phillips. He’s even gone Yacht rock with Steely Dan, playing on their 1977 Album Aja.

A whole generation sampled his work. Beck – Devils Haircut, The Prodigy- Poison, Massive Attack- Mezzanine and The Chemical Brothers- Block rockin’ beats all include “Purdie Breaks”, then the well documented use of James Brown sampling in Hip-Hop includes plenty of Bernard Beats from NWA to Busta Rhymes.

As this video points out at the beginning “This guys hands have featured on some 4000 records”. Hear the drummer get wicked

“Pretty As I Wanna Be” is the story of an encounter between two generations, a musical bridge between Hip Hop and one of its favorite loops provider, and more importantly, a simple gift of truth and clarity being passed on.”